Did You Know: Sardaarji 2 Wasn't Supposed To End This Way!

Sardaarji 2 garnered a lot of attention for many reasons  : Diljit’s six packs, Diljit the progressive farmer and for being the part 2 to a super hit prequel.

Monica, Diljit and Sonam showed their best in the movie. Many loved the it but many  found the movie lame and simply not funny.  Well, avoiding that discussion, let us tell you something even more interesting which you might just not know.

Sardaarji 2 had an alternate ending, an ending which they even shot but was later edited.

Yeah! Remember...as shown in the final version, Diljit comes back to Punjab alone??

But the alternate ending was that when Diljit, Sonam and Monica are in the ice cream truck, the moment Diljit gets a moment alone with Monica, he confesses his love for her and chooses her over Sonam. He loves Monica because they are similar in nature and have same anger issues!

And then they both come back to Punjab together on that tractor.

Well, we don’t know why this ending was changed but our sources swear upon this ending as being the original one. 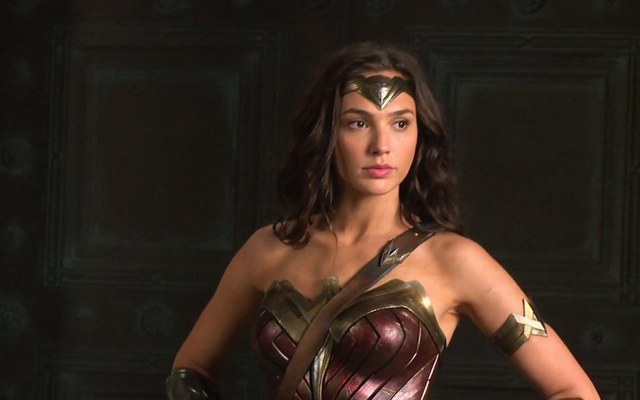 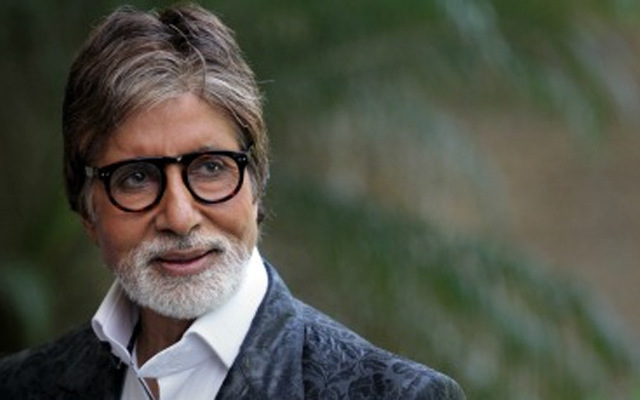