Gurinder Chadha's 'Viceroy's House' To Release In US, Canada

British filmmaker of Sikh origin Gurinder Chadha has announced that she is in talks with distributors based in the US and Canada who are planning to release her film "Viceroys House" in their respective countries.

"I am in Los Angeles and can announce that we have a US distributor, who is planning the release of ‘Viceroy's House' here in US in September," Chadha posted on Facebook.

"We also have a Canadian distributor, who is also planning to release (the film) in Canada (at the) same time," she added. 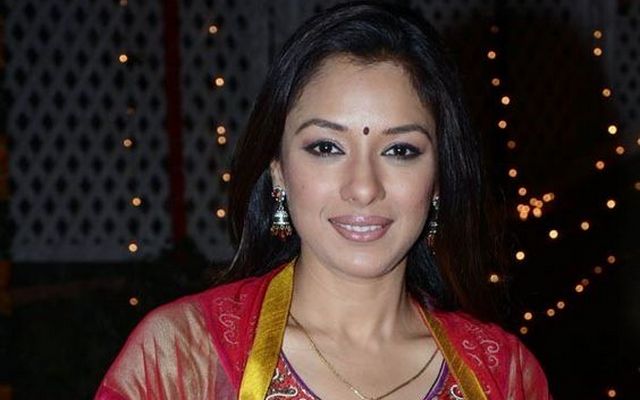 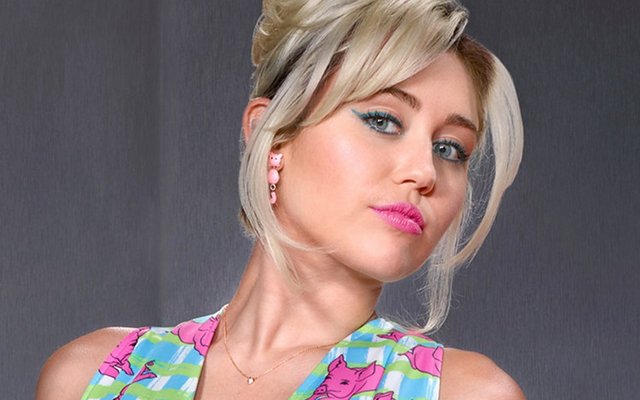