The film's shoot has been completed after the extensive work of two-and-a-half months. Aditi, who will seen portraying the character of Sanjay's on screen daughter, said she never thought of getting an opportunity of working with the actor.

"I never thought that I would ever get an opportunity to work with Sanjay Dutt. It's a beautiful story of a father and daughter. When you do a film like this, you actually live that character for some time. So, it was very special to have Sanjay Dutt around.

"He is amazing to work with and very funny on set, but at the same time really focused and natural. So, it gets easy to react to him while shooting," said Aditi on the sidelines of the get-together here on Friday night.

The actress also spoke about Agra city, in which major part of the film has been shot.

"Agra has a lot of positive and beautiful vibe. There is a reason why the film is set in Agra," Aditi said.

Shekhar, who will be seen as Sanjay's on screen friend, said Sanjay is "fantastic".

"He is a director's actor and a very emotional person. He will surprise you all with his performance in this film, the way he had done in films like 'Vaastav: The Reality' and 'Naam'. The udience will love him as he has come back just with a right role," said Shekhar.

About his own character in the movie, Shekhar said: "I am playing a tourist guide in Taj, and Sanjay has a shoe shop. We both are friends and life is going on, until suddenly something happens which changes everyone's life." 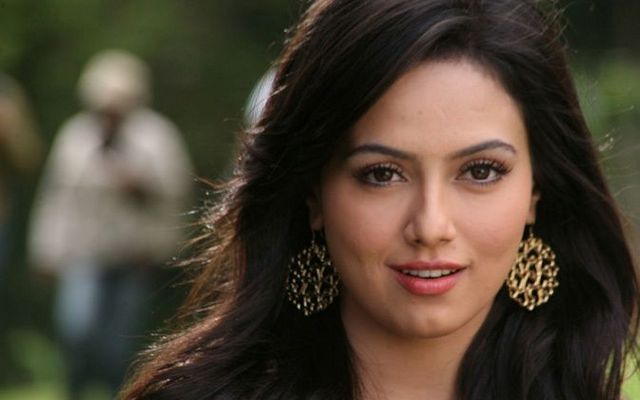 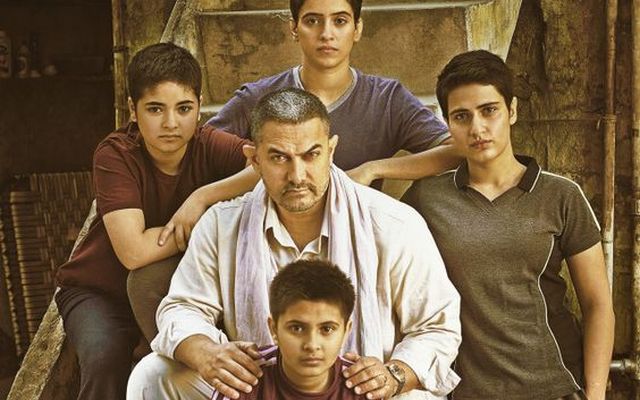