Singer-composer Indeep Bakshi, whose popular songs include "Kala Chashma" and "Saturday Saturday", is all set to make his television debut with a dating reality show "A Date to Remember". He will host it.

"A Date to Remember", to be aired on MTV, will be an anchor-based show which will target the youth. A total of 13 episodes will be shot across Delhi-NCR, Chandigarh and Dehradun.

The show will have a total of 18 boys and 9 girls stuck in a love triangle.

Indeep is excited about being a part of the show.

"This responsibility hasn't made me nervous, my job is to explore their talent and discover their stories, so that people can connect with them. I thought I should give it a try anyway," the singer said in a statement.

Talking about what's different about "A Date To Remember", Indeep added: "This show is not a normal reality show which is based on singing or people coming and showcasing their talent since this is an international concept that will have a love triangle in which 2 boys will compete to win and at last the best couple will win the show.

"Secondly, I have been lacking the face value as people know me by my name but not by my face since after 'Saturday Saturday', I wasn't that visible. So for me, it's a great opportunity to host this show." 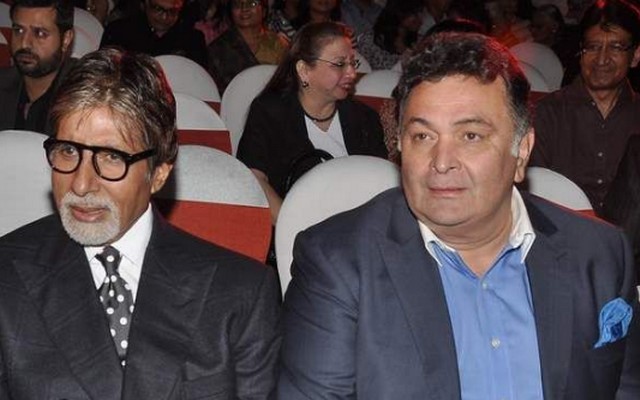 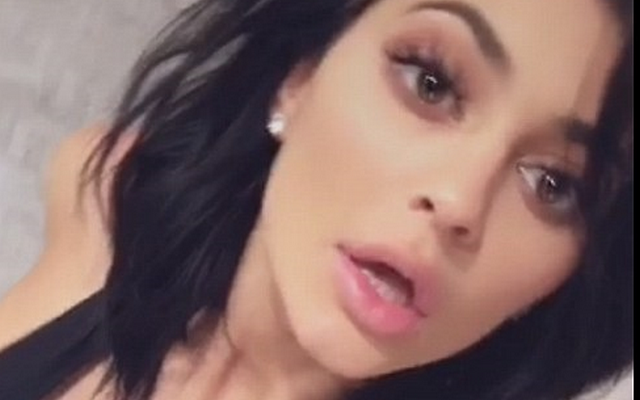