‘Jhankaar’ , a hindi music album , sung by Dr. Sangeeta Chaudhary and produced by Pal music was released at Press Club sector 27,Chandigarh. Neena Bundel (actress in Punjabi movies) was there as a chief guest, who did the releasing ceremony as well.

The producer of Pal Music Company, Mr. Om Sharma, told the media that the music for all eight songs in the album is given by Mr. Anil Sharma. The songs have been written by Kaazi Nazrul Islam and have been translated into Hindi by Dr. Sangeeta Chaudhary.

A lot of albums have been released by Pal Music Company before and they are being well received among listeners. The whole team of Pal Music Company including Navgaurav and Inderjeet  have helped a lot  in releasing this album.

She is the recipient of ‘Nazrul Award-2011’, ‘Sayiada Issabella award-2013’ and many more. Her book titled “kazi Njrul Islam dwara rachit geeton ka alochna” is already published and is being well received among readers. 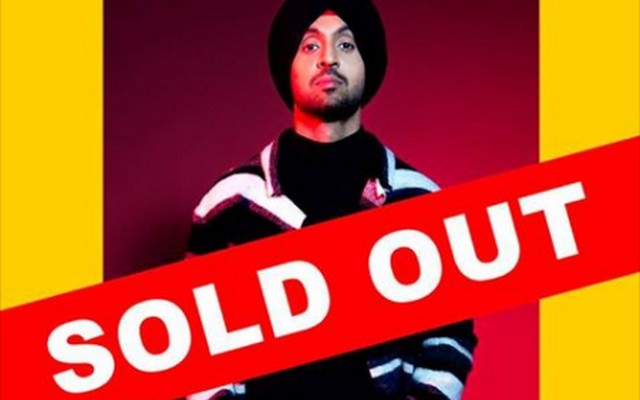 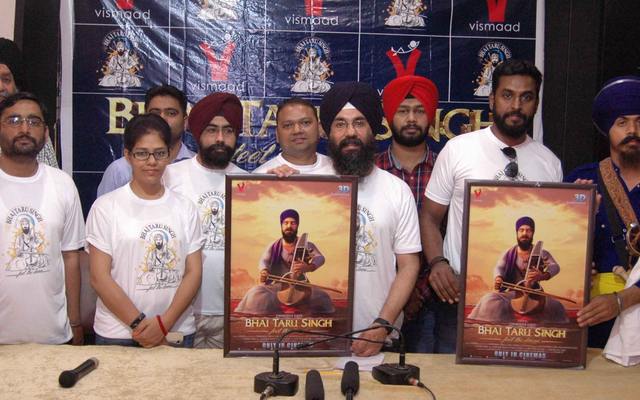