US film production studio Disney-Pixar's new short movie "Lou" brings the issue of bullying in schools to the forefront, and narrates how it can be tackled with love and compassion.

Slated to release in the US on June 16, the over six-minute film is a story of an invisible creature who lives in the lost and found box at a school, and likes to spread joy among children by reuniting them with their lost items.

The film starts on a happy note, but soon takes a dark turn when a bully named JJ enters and starts snatching things from children. The film tells how Lou changes JJ and gets him on the right track.

The film's director Dave Mullins says that it is important to have a flawed main character, and take the audience through his journey and personal growth.

"There are some basic guidelines at Pixar...Hurt means the main character is flawed and experiences personal growth. There has to be entertainment meaning. It has to be unpredictable and funny. And then setting, meaning the film has to take the audience some place new and exciting.

"Lastly, animation which implies that it can only be done with animation. These guidelines helped me come up with this idea," Mullins said at a press event here.

Mullins talked about how the film shaped up with select media, including IANS, after an exclusive screening of the movie.

What makes "Lou" stand out is that the invisible creature is made of several toys, and Mullins majorly uses music to share his vision instead of dialogues.

Lou gets the bully to give back the toys by keeping his favourite childhood lost toy as a bait.

Mullins points out "what motivates bullying is the need for attention and acceptance".

"JJ is accepted in school after he gives back the stuff...This is a subtle change but has a huge impact on the story," said Mullins, who joined Pixar Animation Studios back in 2000.

He pitched the movie idea in 2015, and got inspired by his own life.

Mullins, who has worked on films like "Finding Nemo" and "Monster Inc.", said: "I started pitching ideas from 2005... Nothing was taking shape then I thought about my childhood... Growing up we moved a lot. It was hard to make new friends and leaving old friends. You wanted to be invisible."

According to Dana Murray, the film's producer, getting the green light for the movie was the easy part as compared to the challenges.

Murray said: "The first challenge was how to make the main character who is made up of toys and all... Second was to figure out how to build 26 kids in the school yard. The characters are really expensive. We shut down for six months because we didn't find any resources."

It soon started and then everything just went smoothly for the small film team.

The makers have picked many characters from backgrounds of hit films like "Finding Nemo" and "Inside Out". 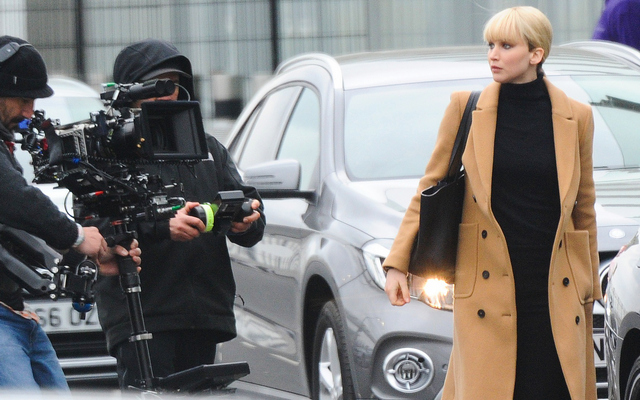 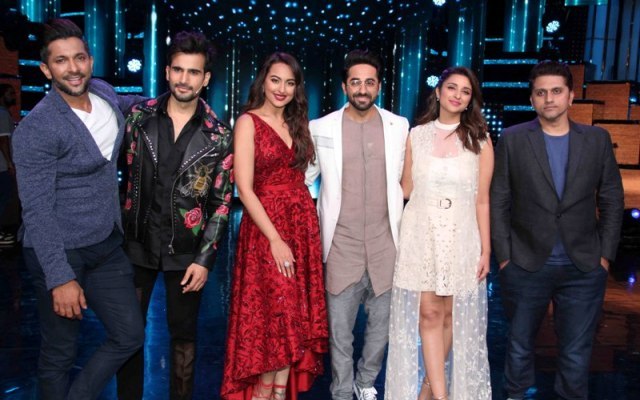 been fan of nach baliye since childhood parineeti...