Sad News! Yet Another Actress Loses Her Life In Car Accident

Popular Kannada TV actor Rekha Sindhu died in a car accident while travelling in Vellore district of Tamil Nadu on May 5. The incident occurred on the Chennai-Bangalore highway.

Rekha Sindhu was on her way from Chennai to Bengaluru along with three other people. The news was confirmed by ANI in a tweet. The deceased include Abhishek Kumaran (22), Jayankandran (23) from Chengalpattu and Rakshan (20) from Chennai.

Rekha’s body has been taken to Tirupattur Government Hospital, the report added. Another Kannada and Tamil actor Rekha Krishnappa was mistaken for Rekha Sindhu. Krishnappa put a video on her Facebook page to clarify the issue. 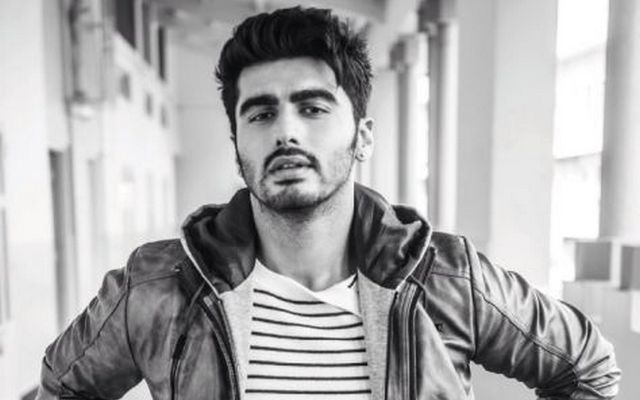 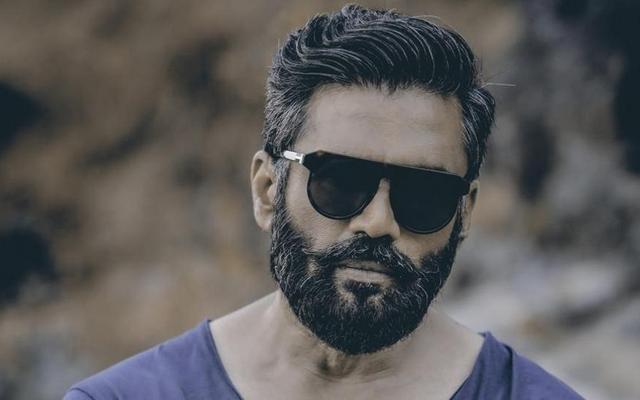