Satinder Sartaaj added another feather to his list of accolades, winning the ‘Best Newcomer' award at the London Independent Film Festival on Sunday. A week-long festival concluded here on Sunday where The Black Prince and Sartaaj’s performance as Maharaja Duleep Singh won much praise from the highly discerning English audience.
Sartaaj has already won the Best Debut Award  at the Accolade Global Film Competition, in San Diego, USA, held last month.
Satinder Sartaaj, playing the complex and troubled character of Maharaja Duleep Singh, the last King of Punjab, has been winning praise from all quarters for his raw, emotional and deeply affecting portrayal of the lead character.
Screenplay based on the life of Maharajah Duleep Singh, son of the lion of Punjab, Maharaja Ranjeet Singh, is written by Hollywood based writer and Director Kavi Raz.
The script is also the winner of 'Best Screenplay' award at the Los Angeles Film Festival, last month.
Satinder Sartaaj, thanked director Kavi Raz, his personal on-set acting coach Dee Cannon and his entire production team for their relentless support during his preparation for the role and shooting of the film.
The Black Prince and its creative team lead by producer Jasjeet Singh continues to make waves on its festival circuit, garnering praise and accolade 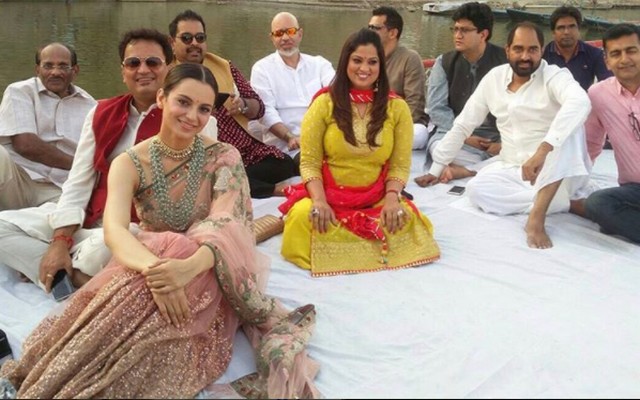 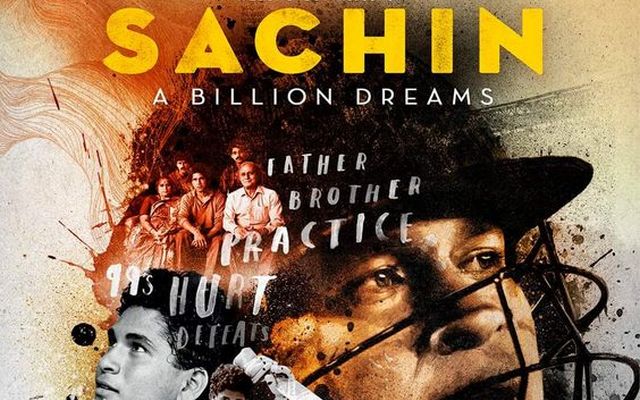