Actress Kangana Ranaut on Thursday performed the Ganga Aarti here and unveiled a poster of her upcoming film "Manikarnika - The Queen Of Jhansi", which is slated to release in April 2018.

Dressed in a gold nauvari saree by ace designer Sabyasachi Mukherjee and a tangerine brocade blouse, Kangana performed the aarti and took dips in the river at the "Dashaswmedha Ghat".

While taking dip in the Ganga, Kangana was heard chanting: "Har Har Mahadev".

The 30-year-old actress will be seen playing the role of Rani Laxmi Bai in the upcoming film, directed by Krish.

She says she feels blessed to start the movie with the blessing of Lord Shiva.

"After coming on board to this project I'm feeling like I've achieved something very big in this movie...," Kangana said.

Shankar Mahadevan, Ehsaan Noorani and Loy Mendonsa, who have composed music for the film were also present at the venue and even performed a power packed number along with singer Richa Singh to a poem penned by Prasoon Joshi.

Shankar said the team is a "dream team", I hope God gives immense power to create such music for this film which could do justice to the story," he said.

Talking about the preparation for the role of Rani Laxmi Bai, Kangana said: "The prep is restricted to the material like photographs and letters. I saw a lot of things here. I will be going to Jhansi and other places for research." 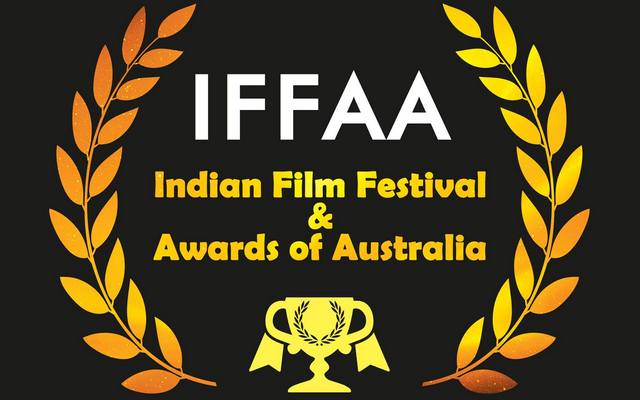