OMG! Diljit Dosanjh Gets Stuck In A Lift With Waitress

A few days ago even Deepika Padukone was stuck in a lift for nearly two hours and now our Dosanjhan wala!

What's with these lifts eh?

According to sources, Diljit was recently at a hotel for an ad shoot but due to technical glitch, got stuck midway in an elevator and that too with a waitress. (by jo ohdi ta lottery nikal gi honi..hehe)

Dosanjh was really pissed off and assistance reached him late. The rescue team had to work really hard to get the turbannator out safe, and during that time when he was stuck in the lift with the waitress, god knows what all happened! 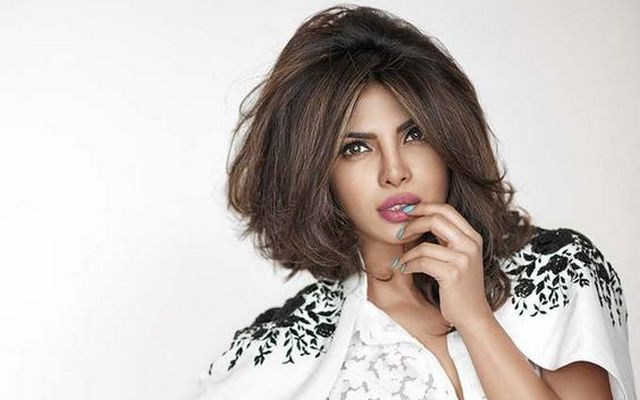