Actor Kurt Russell committed a "cardinal sin" on the set of "Guardians of the Galaxy Vol 2" by taking a photograph of himself in costume to send to his family.

The 66-year-old broke Marvel Studios' rule of not taking pictures on set -- to avoid any leaks -- because he was so impressed by how youthful the make-up artist Dennis Liddiard made him look for flashback scenes. He sent the image to his partner and actress Goldie Hawn and the rest of his family, reports femalefirst.co.uk.

"I violated a cardinal sin because at Marvel, they really hold things close to the vest. For instance, I didn't know my character's name was Ego the Living Planet for the three weeks I was shooting," Russell said on "Good Morning America" TV show.

"Anyway, I saw this and I had to, I took a picture, and I sent it to Goldie and the kids and said, 'If you show this to anybody, I'll be dead tomorrow, so you have to not do that! But look at this," he added.

The film's team was happy to see the transformation that Russell got. 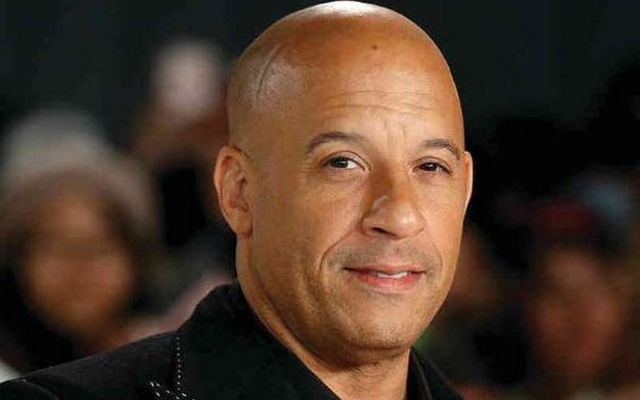 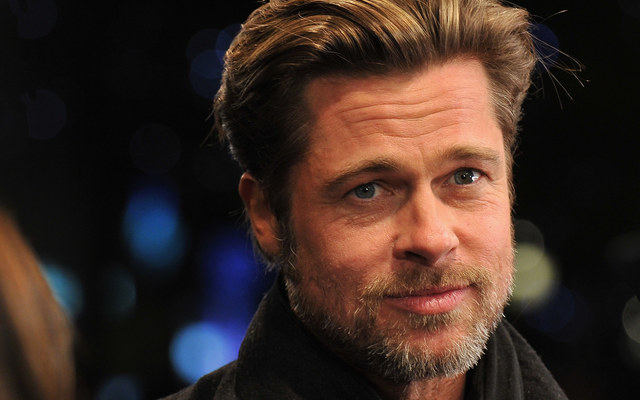 boozing too much brad pitt...