The event's Gold Remi was also awarded to the film's Natalie O'Connor for achievement in Art Direction, said a statement.

The film is a historic biopic on the poignant life story of the last king of Punjab - Maharajah Duleep Singh and is set for international release on July 21. Sartaaj, who marks his acting debut with the film, essays the role of Maharajah Duleep Singh while Shabana portrays Rani Jindan, the exiled King's mother.

Produced by Brillstein Entertainment, "The Black Prince" is a period drama written and directed by Hollywood filmmaker Kavi Raz and filmed widely across the Britain and India.

It carefully captures the tragic, yet fascinating true story and legacy of Maharajah Duleep Singh, providing a visual narrative of one of India's most noble kings, and his fragile relationship with, Queen Victoria, who was Godmother to his children. 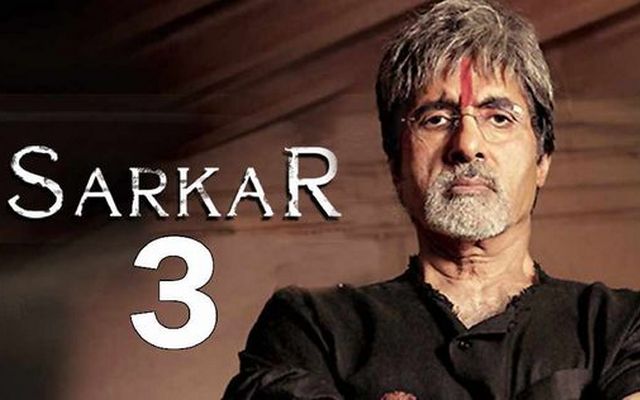 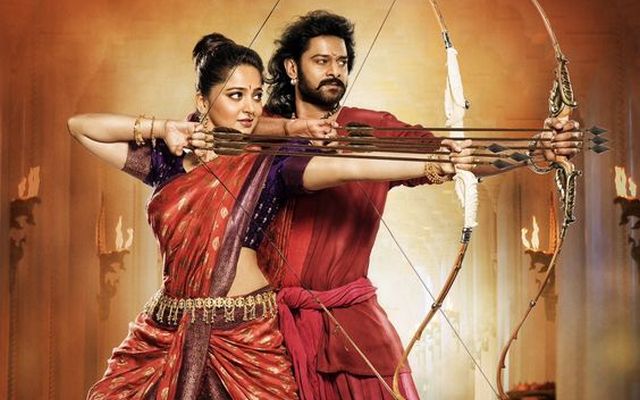 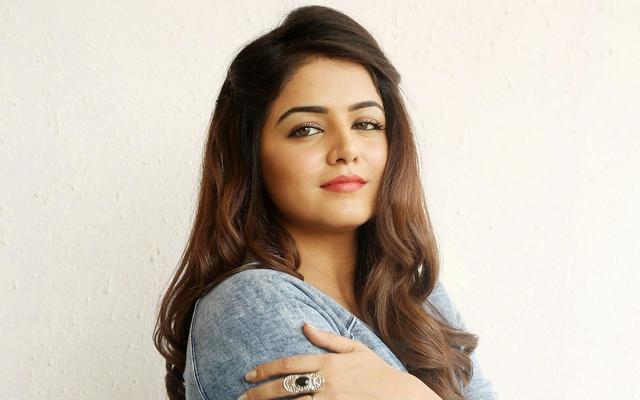