'Hindi Medium' Release Pushed Back, To Clash With 'Half Girlfriend'

The makers of Irrfan Khan-starrer "Hindi Medium" have pushed the release date of the film by one week as the makers feel it needs to be promoted better. It will now hit the screens on May 19, clashing with "Half Girlfriend".

"Hindi Medium", which was earlier slated to release alongside "Meri Pyaari Bindu" and "Sarkar 3" on May 12, marks the Bollywood debut of Pakistani actress Saba Qamar.

"After watching the film, Irrfan and I both felt that we should give it a week more to promote since it has the potential. We are confident about how the film has shaped up and sure that the audience will love it too," Dinesh Vijan, who has co-produced the film along with Bhushan Kumar, said in a statement.

"The whole team has seen the film and we are very excited about the same. We are very happy and proud of the final product and feel that this film deserves to be promoted more so that it can reach out to more people. I am positive that everybody in the country can relate to it," Kumar said.

The film will now clash with Arjun Kapoor and Shraddha Kapoor-starrer "Half Girlfriend" at the box office.

As of now, the Hindi film box office is being dominated by the dubbed version of "Baahubali 2: The Conclusion". Its successful run at the ticket windows is likely to continue for some time.

The fact that Yash Raj Films' "Meri Pyaari Bindu" -- featuring Ayushmann Khurrana and Parineeti Chopra -- and Amitabh Bachchan-starrer "Sarkar 3" are already going to take up some screens, it only makes sense for "Hindi Medium" makers to go in for a new release date. 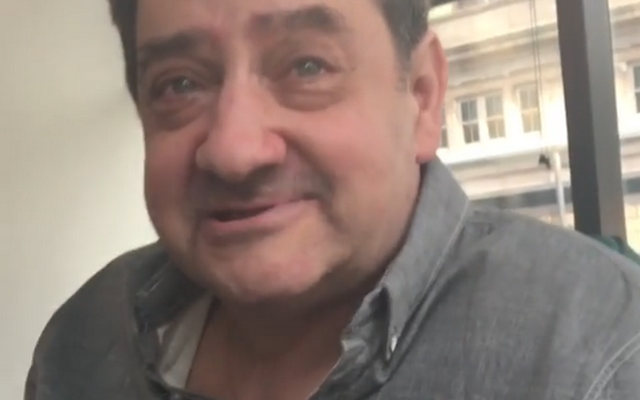 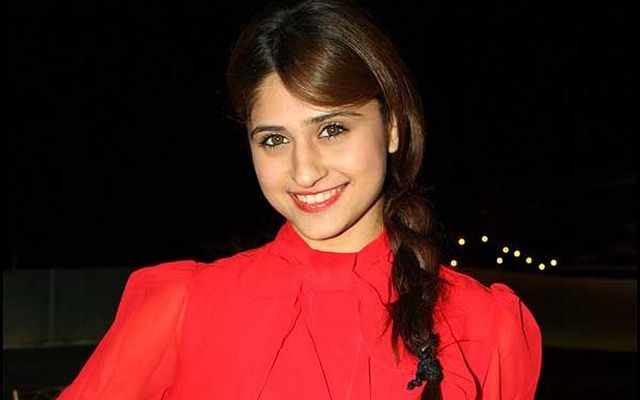