Saab Bahadar is here with Suspense and Romance

The trailer of one of Ammy Virk's first Whitehill project Saab Bahadur is here. Before this movie, we generally saw Diljit in Whitehill movies and though there was a lot of speculation when we opened up about this movie at the first place but today all that seems to have backlashed because as always, GhaintPunjab kde galt news nahi chaapda!

Anyways, here's the trailer and it's review:

Ammy Virk is evidently the main lead in Saab Bahadur and after seeing the trailer many thoughts crossed my mind.

Starcast : The star cast includes Ammy Virk, Jaswinder Bhalla, debutante Preet Kamal, Rana Ranbir, Seema Kaushal & Hobby Dhaliwa. Ammy Virk is looking like an average cop though he's got quite a fan following after Bambukat but I'm not sure whether the same magic will happen for Saab Bahadur.

Preet Kamal is a new girl whom you’ve seen in the trailer. She wasn’t there on the posters and had minimalistic appearance in the trailer as well..errr isn't she the leading lady in the movie?? She is but our gupt sutrs have told us that her role might get chopped to bits and pieces because of a shhhhh reason!

Storyline : The story is about a murder which makes this movie a suspense thriller. After period films and a lot of romance on screen, Punjabi cinema will get content about a different subject. Something that we haven’t seen in Punjabi movies off lately. The writer of the movie is Jas Grewal, who has already impressed us with his work in movies like Jatt James Bond, though the former was more or less of the same genre. The subtle love story between Ammy and Preet's characters exists in the movie but seems like it will divert the audience from the gripping suspense.

Look: The rural look of the story is realistic and makes one believe in the story as if it's happening somewhere near us.

Overall : I am looking forward to watch the movie because of it's thrilling suspense, new subject and off course the fresh lead pair. (though I think romantic angle paan di lorh nahi si) 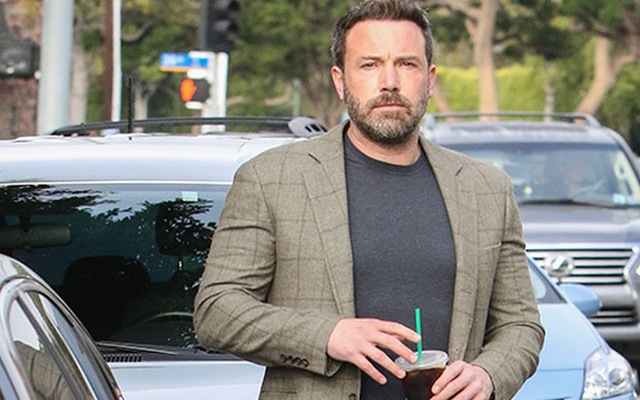 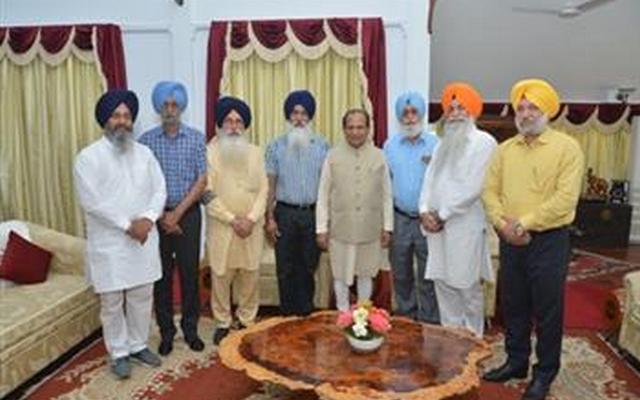