Reality TV star Kylie Jenner was spotted with her rumoured love interest and rapper Travis Scott for the first time at an NBA game following her split from rapper Tyga.

Kylie and Scott were photographed at an NBA game here on Tuesday where they were caught getting cosy with each other, reports dailymail.co.uk.

The pair sat courtside during Game Five of the Western Conference Quarterfinals game of the 2017 NBA Playoffs at Toyota Center.

Kylie supported Scott at the sporting event, where he performed before play-off.

"During his performance, Kylie was hiding in the Rockets' courtside club anxiously waiting for him to come back to her. Once he got back, they definitely looked like a couple, cuddled up next to each other among her friends," a source said. 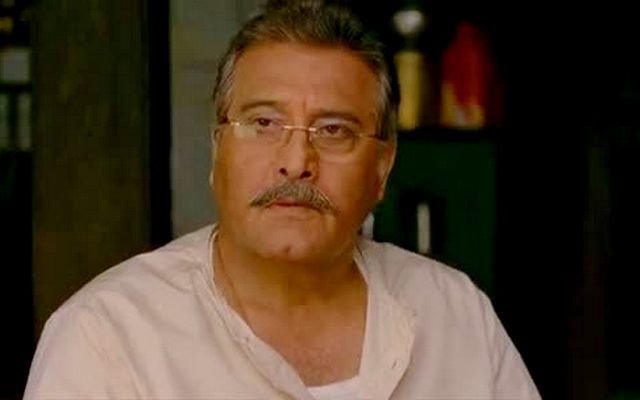 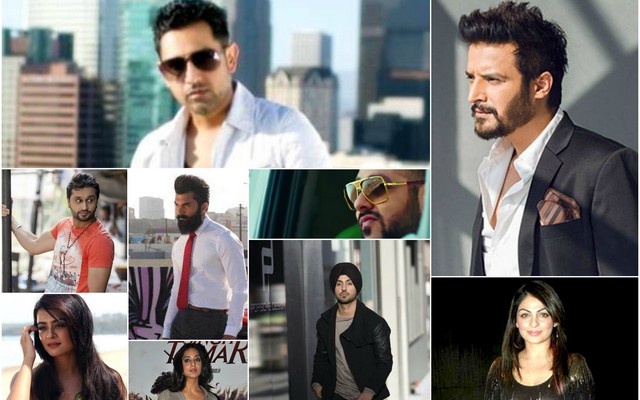