Been battling cancer for years, the charismatic Vinod Khanna passes away at the age of 70.

This dimpled chin actor was earlier admitted to the hospital for sever dehydration but after his hospital pics got leaked online, there were death hoaxes for quite a few days.

But the actor factually couldn't survive any longer and passed away this morning.

Vinod, who was a sitting Bharatiya Janata Party member of the Lok Sabha from the Gurdaspur constituency in Punjab, was admitted to Sir H.N. Reliance Foundation Hospital and Research Centre in Girgaon, Mumbai.

In his long Bollywood career, he worked in more than 100 films, the latest ones being Dabangg, Players, Dabangg 2 and Dilwale, for which he received a lot of love.

Vinod is survived by his wife Kavita Khanna, sons Rahul, Akshaye and Sakshi, and daughter Shraddha Khanna. Before marrying Kavita, Vinod Khanna was married to Getanjali but they later got divorced. 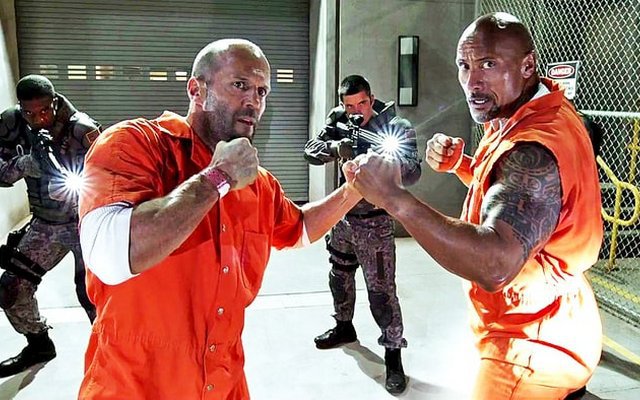 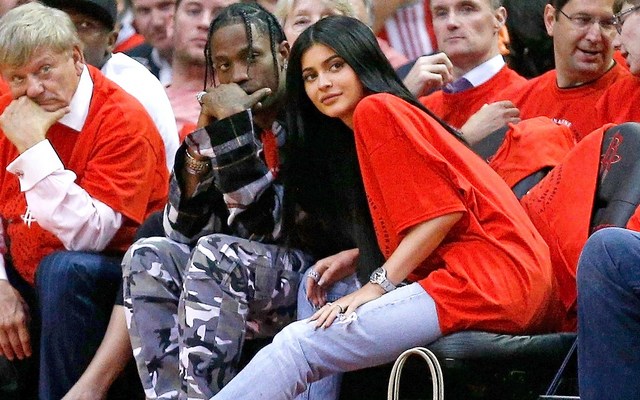