Family sources said Karan was rushed to the emergency ward of the institute early in the morning, where he passed away at five. The cremation will take place at 4 pm on Wednesday.

His wife, who is from Canada, was also in India these days in view of the recently held Punjab Assembly polls, which Kanwar Sandhu contested from Kharar constituency. Sandhu also headed the manifesto drafting committee of the AAP Punjab.

In his condolence message, Captain Amarinder Singh expressed grief over Karan's untimely death and conveyed his heartfelt sympathies to the bereaved family.

"May God give the bereaved family the strength to bear the pain of this tragic loss," Captain Amarinder Singh said. 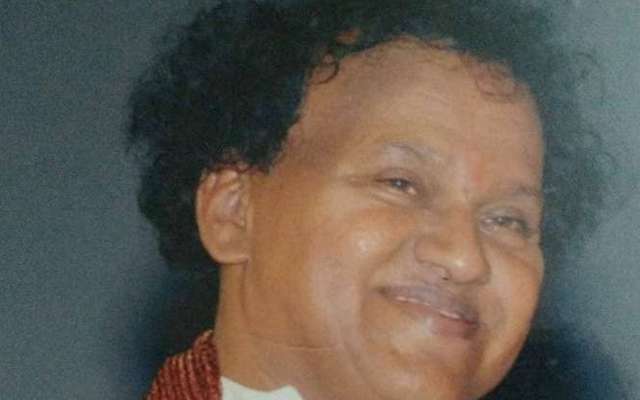