Who Is Tanu Grewal, The Punjabi Model All Set To Make Her Acting Debut?

Punjabi model and actress, Tanu Grewal is all set to make her debut in the Gippy Grewal directorial “Shava Ni Girdhari Lal”! Grewal put up a post sharing her excitement about her first feature film that too with the big names of the industry like Gippy Grewal and Rana Ranbir. Also Read: Tragic News! Punjabi Singer Gurmeet Bawa Is No More

But how many of you know who Tanu Grewal is? Well, if you’re one of those who don’t, fret not! That’s what we are here for. So just continue reading…

To begin with, the 24-year-old was born and brought up in Vancouver, Canada. She began her journey by modeling in advertisements. Grewal came to India at the age of 15 to kickstart her career and at 17, she got her first music video, which was Karan Aujla’s ‘Rim Vs Jhanjar (2018)’! Also Read: New Punjabi Film ‘Sheran Di Kaum Punjabi’ Announced!

After that she even featured in songs like ‘21va’ by Babbal Rai, ‘Kalla Changa’ by Ninja, Singga’s ‘Shadow’ and Karan Aujla’s ‘Chitta Kurta’ and ‘Chithiyaan’, to name a few. Later in 2020, she got the spotlight when she was ranked one of the best actresses in music videos. Also Read: Warning Review: As Expected, Prince KJ Steals The Show!

Finally, the actress has received her big break and we wish her all the best for the future! 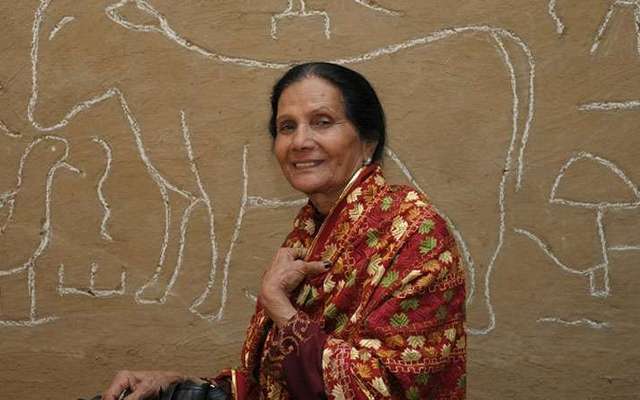 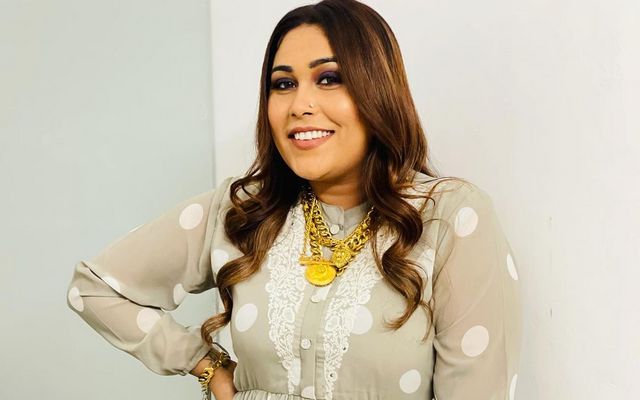 afsana khan talks about her eviction...