Stereotyping Sikh characters in Bollywood has been going on since time immemorial. Although there have been a few movies that have successfully showcased a Sikh character living a normal life, there are still many that haven’t gotten over the stereotypical representation of Sikhs.

Over the years, many Bollywood superstars have taken the role of a Sikh character. So here are 10 instances when an actor was seen donning a turban! Also Read: Ammy Virk Announces New Movie Releasing On 29th October 2021!

However, he had not done a Sikh character before 2021. Now, in his upcoming movie ‘Laal Singh Chaddha’, directed by Advait Chandan, he will be seen wearing a turban. The film is produced by Aamir Khan Poductions and Viacom 18 and Khan will be acting opposite Kareena Kapoor Khan. Also Read: Agisilaos Demetriades, Arjun Rampal’s Girlfriend Gabriella Demetriades’s Brother, Arrested After Drugs Found At His House! 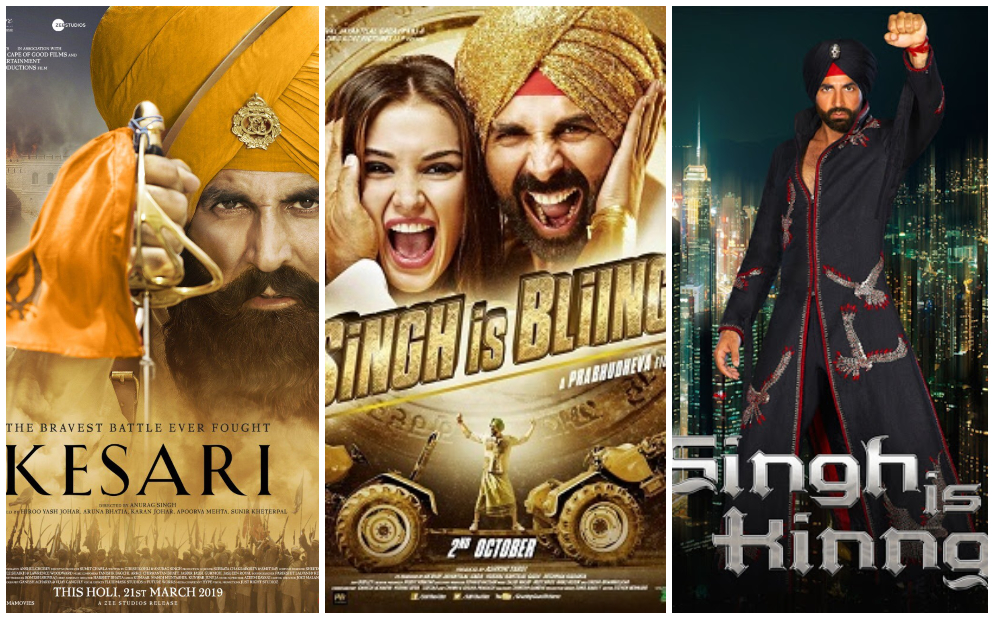 Abdul Rashid Salim Salman Khan, also our Sallu Bhai, has been a part of the Indian film industry for more than 30 years. Surprisingly, the actor hasn’t played the protagonist as a turbaned man.

Even though the actor has done so many versatile roles like Karan in ‘Karan Arjun (1995)’, Radhe Mohan Singh in ‘Tere Naam (2003)’, Prem Chaturvedi in ‘Hum Saath Saath Hai (1999)’, IPS Rajveer Singh Shekhawat / Radhe in ‘Wanted (2009)’, Chulbul Pandey in ‘Dabbang (2010)’, Tiger in ‘Ek Tha Tiger (2012)’ and Pawan Kumar Chaturvedi in ‘Bajrangi Bhaijaan (2015)’, he hasn’t done a turbaned look until now! Well except the time he played the role of a military officer in Samir Karnik's 2008 film 'Heroes', but it was a brief appearance. Also Read: A Practice That Jagjeet Sandhu Feels Is Still Lacking In The Punjabi Industry!

Now, in the first look shared from his upcoming movie, ‘Antim: The Final Truth’, we can see Khan wearing a turban! He has done played one Sikh character, i.e. Jaswinder "Jassi" Singh Randhawa, the protagonist in Ashwni Dhir’s 2012 movie ‘Son of Sardaar’. However, his role and the movie were heavily criticized by the audience for their over-exaggerated actions.

So much so that many did not actually recognize the hero when they first saw director Rakeysh Omprakash Mehra’s ‘Bhaag Milkha Bhaag’!

As far as Sikh characters are concerned, Kapoor has done one of the most normal portrayals of Sikhs in Bollywood. Cast as Harpreet Singh Bedi in Shimit Amin’s ‘Rocket Singh: Salesman of the year’, it showed the life of a standard man who dreams, fails and tries to deal with daily situations of life.

Even though the film wasn’t as successful as box office hits, the audience who actually saw it, appreciated it a lot.

Khan has played the role of a Sikh character in Imtiaz Ali’s 2009 film ‘Love Aaj Kal’. He also acted as ‘Sartaaj’, who was a Sikh, in the Netflix hit series ‘Sacred Games’. 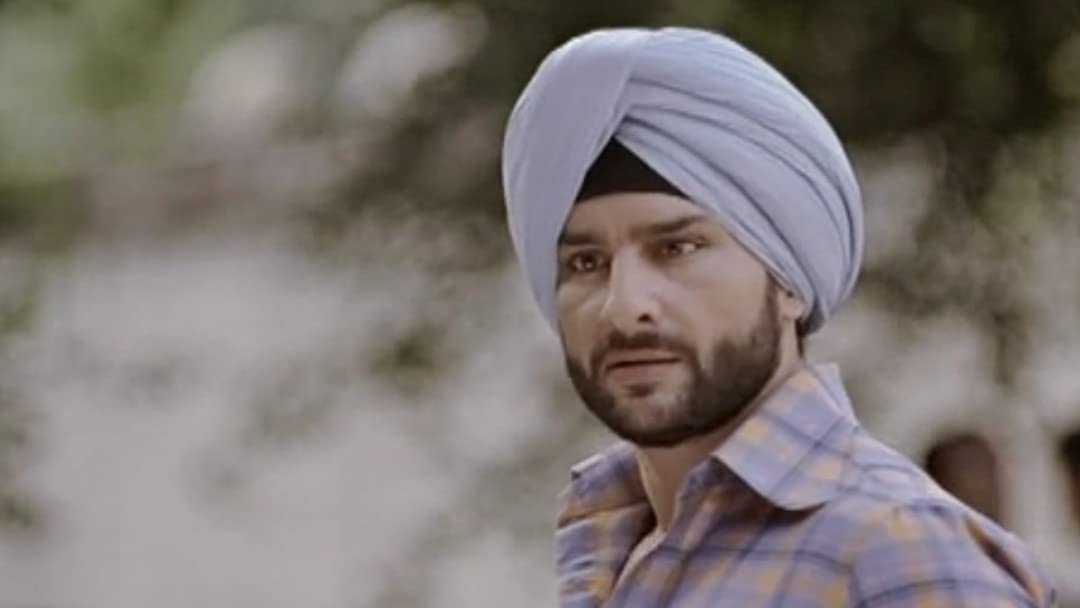 He did a turbaned character's role in Anees Bazmee’s 2017 family-comedy ‘Mubarakan’, where he played twin brothers— Karan and Charan. While Karan had his original look, as Charan he was seen wearing a turban.

The ever-young Mr. India of Indian cinema, Anil Kapoor has done not one but two turbaned character roles!

Kapoor originally made his debut in films in 1970, playing a young Shashi Kapoor in ‘Tu Payal Mein Geet’. The film, however, did not release theatrically. Through the 40 years of his career, the actor-producer has appeared in over a hundred Hindi-language films, as well as international films and television series. He has also won numerous awards in his career, including two National Film Awards and six Filmfare Awards in varied acting categories.

The first time Kapoor wore a turban was as ‘Dr. Lakhan Singh Khurana’ in David Dhawan’s 1999 comedy-drama ‘Biwi No. 1’. The second time was in ‘Mubarakan’ along with his nephew, Arjun Kapoor. 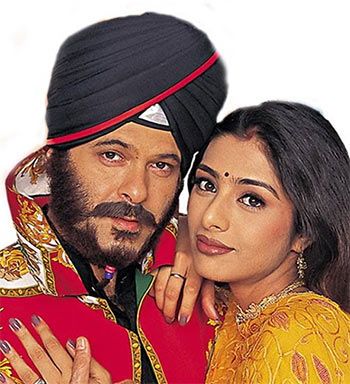 The Angry Man of Bollywood aka Ajay Singh Deol, better known as Sunny Deol is known for his Punjabi-Sikh background. Additionally, he is the only Bollywood actor who has done so many roles as a Sikh character! Also Read: Upcoming Punjabi Movies – 2022! 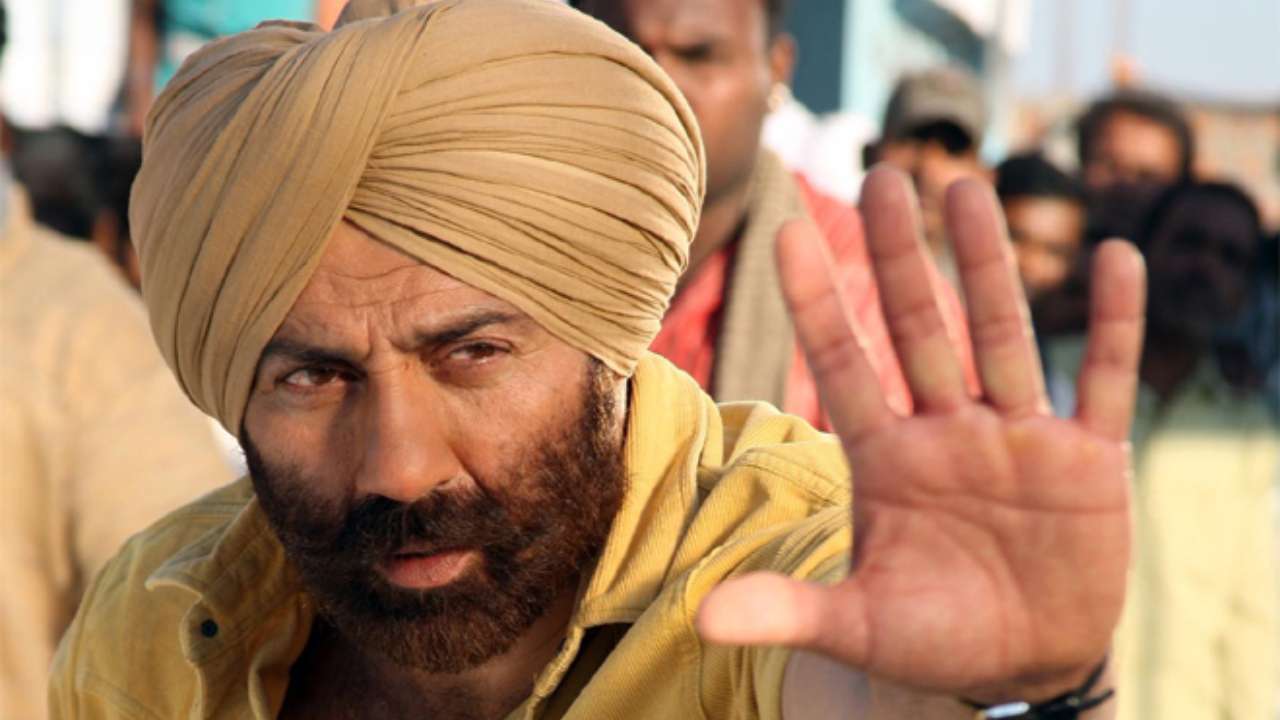