Popular Punjabi and Bollywood actress Divya Dutta has featured in several movies and her acting skills has also won over several hearts. Not Hindi and Punjabi, but this beautiful diva has worked in several regional films as well including Tamil, Telugu and Malayalam.  However, today, being a part of several critically acclaimed films having received many awards including the National Award for her performance with every project of hers, she never fails to amaze her audience.

But do you know what Divya Dutta used to do before she ventured into films? To know, go ahead reading! Also Read : 5 Facts You Should Know About Afsana Khan! 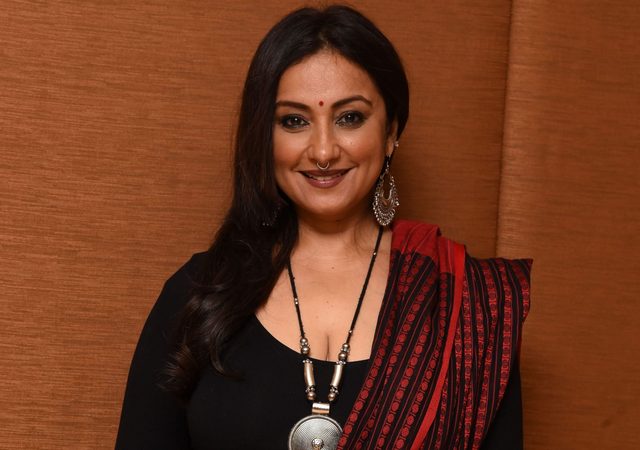 So, let us tell you, Divya was born in September 25, 1977 in Ludhiana, Punjab. She belongs to a Punjabi Hindu family. She was just seven years old when her father passed away. Later, it was her mother, Dr. Nalini Dutta, who was a government official brought her up all alone. Also Read : The Reason Why Jimmy Sheirgill Didn’t Wait For A Lead Role In Bollywood!

Ever since her childhood Divya was very fond of acting but before venturing into films, she used to model for several TV commercials in Punjab before she entered the tinsel town. 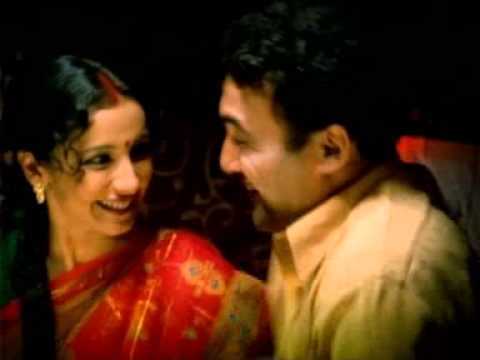 Not only this, she also dubbed Lisa Ray’s voice in Lisa Ray and Aftab Shivdasani starrer, ‘Kasoor’. Ever since then she has been a part of several TV Commercials where she has given her voice. Also Read : Ayushmann Khurrana’s ‘Mantra’ Of Becoming A Star!

Well, this multi-talented woman even after carving her niche in the industry is yet very choosy and cautious of her roles. In an interview, she had revealed while choosing her projects she makes it clear that she is not okay with makers putting all the pressure on her and telling her to do just about anything, judging by her past performances. Also Read : Do You Know Sargun Mehta Was Not The First Choice For 'Kala Shah Kala'!

Fair enough and incredible! Probably, this is the reason she has been doing a great deal of work. What do you think?

How did you like this blog, don’t forget to share your views with us in the comments section.