Blog: Child Artists Of Punjabi Industry, How Far Will They Go?

There is dearth of films for children in Punjabi Language and even though many makers have tried to fill in the void, but the numbers still remain too low!

If we look at the films made by Children Film Society, we will find quite a good number of films in other regional languages but hardly two Punjabi films that were funded by them, that too way back in the 80s. Those films were 'Sajjre Phul' & 'Kashmira', directed by the famous Punjabi film director Sukhdev Ahluwalia. 'Sajre Phull' released theatrically and was even made in Hindi under the title 'Khilte Suman'. It starred Raza Murad, Mehar Mittal, Manorama as principal cast.

During the early days of Punjabi cinema, Noorjahan gained huge popularity as child artist but later, films with important characters for children were few and far between. Apart from 'Sajjre Phull' & 'Kashmira',there was a film in recent times titled 'Stupid 7', directed by Pali Bhupinder Singh. It successfully presented issues faced by growing children through it's 7 teenage characters; but 'Chaar Sahibzaade' & its sequel will remain the most popular films, when it comes to Punjabi films for kids.

In past, the roles offered to kids were that of a hero or heroine's childhood and professional actors were not cast for such roles. Instead, the producers preferred kids from their kin and ultimately saved finances from this end.

Harry Johal, a UK based Radio host and producer, who played the role of young Raza Murad in 'Maawan Thandian Chaawan', recalls the time and shares, "The film producer was known to us. I was interviewed by director Sukhdev Ahluwalia who me perfect for the part. I got selected without any screen test."

So, speaking in totality, most of the times kids were selected just because they were related to people who were associated with the films.

Off late, with new experiments and subjects, child artists have played important roles in most of the recent releases such as Ardaas, Dulla Bhatti, Love Punjab, SardaarJi 2, Nikka Zaildaar, to name a few.

But now, with professional approach of film making, kids get selected through proper auditions.

One such example is Manvir Johal. He was as important a character in the Amrinder Gill & Sargun Mehta starrer Love Punjab, as the main starcast. On the other hand Japtej Singh got more popularity as young Milkha in Bhag Milkha Bhag but his role in Mitti Na Pharol Jogiya got him recognition in Pollywood.

Agamveer Singh became famous after featuring in Gurdas Mann's Song 'Punjab' and his word got praised too. Ask him about popularity and he says, "I feel blessed when people notice my work and give blessings."

Dilnoor Kaur, daughter of actor Vikram Chauhan, did her first short film Najarbattu at the age of 2, after which she was seen in Sarvann. She is also a part of the upcoming films 'Aahlna' and 'Daana Paani'.

There is Ansh Tejpal, who was in both parts of Nikka Zaildar and is now also actively doing more projects.

Not to forget Maahir Singh, who had featured in Lakeeran, and has done a couple of ad commercials as well.

Now the big question is..how do they manage their studies??

According to Agamvir, his teachers are very supportive so he never had any problem in making a balance between acting and studies.

There is no doubt that these child artists are making their parents, school and themselves proud as actors but will they continue performing in this field once they grow up??

Jannatpreet says, "Of course. I definitely will pursue acting once I complete my studies".

Similarly, Dilnoor's parents feel that it will be up to her whether she wants to continue in this field or not.

Maahir, on the other hand, is already a part of his own school's ad commercials.

Punjabi Film Industry is finally going a professional way, with enough scope for child artists now but we sincerely hope that it's high time these young talented actors should also a category dedicated to their performances. 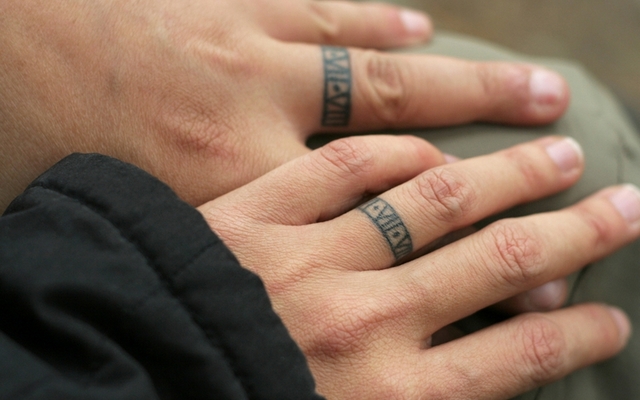 valentines day special in case you wish to get ink... 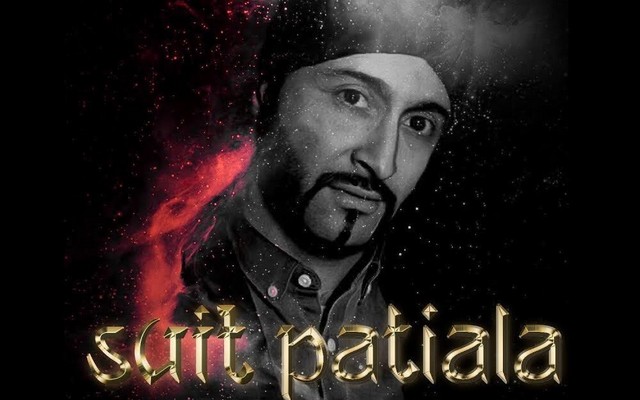