Punjabi industry is one tough industry to survive in especially if you come from a theatre background and not from the commercial singing one!

Though a singer himself and a good one, Harish has been devoid of good content based cinema in recent years and is it his fault??

Actually, not that much!

In Punjab, it has been said time and again that if you are a singer with a good fan base then there are more chances of you bagging a good film and on the contrary if you feel that you are a pro actor and makers will cast you because of your acting skills, then it is time you wake up from that sweet dream.

Harish has been a great actor and he's even worked in a hit TV series but he, like many talented actors, has fallen prey to the everlasting list of unprofessional makers who think a non actor singer would generate more ROI for them, than a performer who is a professional actor. He delivered good movies at the beginning of his career but then sadly the graph kept going down. It was bad and then worse, and one after the other, his films became unbearable.Sometimes it was the director’s fault (Vaapsi), sometimes it was lack of meaningful content (Proper Patola) while at times the movie did unwell because it couldn't reach it's TG, thanks to the poor promotions (RSVP).

Amidst all this when everyone thought that Harish will soon be out of work, atleast in Pollywood, we hear the fantastic news that he's bagged a role in the much anticipated war film - Subedar Joginder Singh.

Fortunately, these makers were more talent loving professional ones than the 'singer lelo yaar' kinds!

Harish has a pivotal role in the film and from what we foresee Harish's career is all set to roll, yet again. It wouldn't be wrong if we say that it's his career's second innings. Harish is playing the role of Haripal Kaushik, a real life character. Rather, Haripal has even been guiding Harish and telling him real facts about his life throughout the shoot of the film, in order to make the character look close to reality, onscreen.

During war, Haripal Kaushik was the Commander of the battalions, the man who guided the battalion and chose which way to go. Subedar’s battalion was also under his supervision. On January 26th 2018, he passed away.

Talking to Harish, we found out more details about his role, and how he felt while performing it. We even asked him about the sense of responsibility that an actor has when he plays the character of real life people especially those who have served the nation during war and the actor said:

"I was absolutely captivated by the way he told us the real incidents. As a normal citizen, we can never feel the tension at war zone but after talking to him I could have phantom of how tense and serious the situations can be there. Haripal ji is a great man; he has done so much for the country and I am very proud to play his part in the movie. But at the same time it was tough for me. I wanted to give more than my 100 percent. I have already worked with Director Simerjit Singh in Daddy Cool Munde Fool, as a matter of fact he was the one who selected me for this role. He mentioned it to me clearly that he wanted someone who could hold strenght both in his voice as well as his eyes, as I had to deliver dialogues in front of veterans like Sardar Sohi, Guggu Gill and many other seasoned artists. Now that we have shot the film, I am elated that I have completed my part. When I saw my performance while dubbing, I was pretty sure that this is the toughest role I have done till date and I couldn’t have done it better”.

We are happy that Harish has finally got the character that a learned actor like him deserves and truly hope that he gets more meaningful roles in times to come. As of now, he is busy shooting for his next titled 'Golak Bugni Bank Te Batua' in which he is paired opposite Simi Chahal.

you should know facebook to have a downvote button... 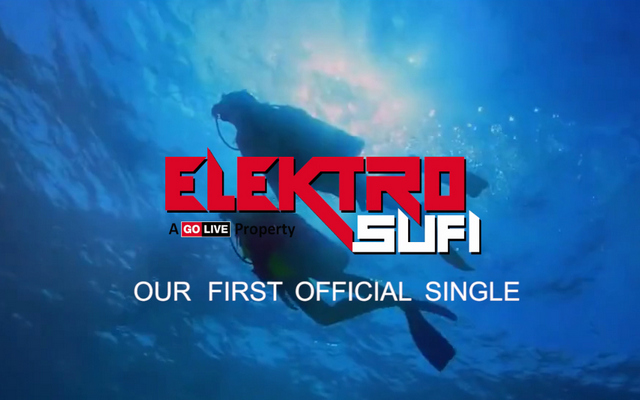