While Punjabis are spreading their name all across the world, the Punjabi players have reached a new high. In a nation where we worship men’s cricket and there has always been a class struggle for female cricketers and other sportspersons, times are changing now.

Harmanpreet Kaur Bhullar, an allrounder Indian cricketer just made it big by featuring in the Forbes India 30 Under 30 list. This Punjabi girl has been hogging the limelight with her spectacular performance in the Indian Cricket team. 28 year old Harmanpreet Bhullar has also won the prestigious Arjuna Award for Cricket, in the year 2017. Hailing from Moga, daughter to Satinder Kaur and Harmander Singh Bhullar, this player has been leaving benchmarks ever since.

She joined the international cricket in 2009 and after that there was no looking back. She's a path-breaker, having become the first India cricketer - male or female - to sign a Big Bash League contract with Sydney Thunder in Australia. Also in June 2017, she became the first Indian to sign with Surrey Stars in ECB's Kia Super League. She has now featured in Forbes India 30 Under 30, a list that celebrates ‘twenty-something’s who are shaping the new India. She featured in this list because of her spell binding performance last year.

In December 2016, Harmanpreet became the first Indian woman cricketer to play in Australia’s Big Bash League (BBL). How can we forget her spectacular performance in the ICC Women’s World Cup semifinal last year when she played perhaps her most important innings, smacking 171 off a mere 115 balls against Australia to fire India into the final. There are more Indian players who have made it to the Forbes India 30 Under 30.

Punjabi boy Jasprit Singh Bumrah also made it to the list as he finished the year 2017 as the third highest wicket-taker in ODIs with 39 scalps in 23 matches, whereas in T20s he grabbed 12 wickets in 11 outings. Arjuna awardee shooter Heena Sidhu too had a successful year 2017. At the Commonwealth Shooting Championships in Brisbane, Heena clinched the gold medal in 10 meter air pistol event. Heena hails from Ludhiana and is also 28 years old. Other than these players India women’s hockey team goalkeeper Savita Punia also made it to the list, she was a member of the victorious Indian team which won the Asia Cup in Japan last year. 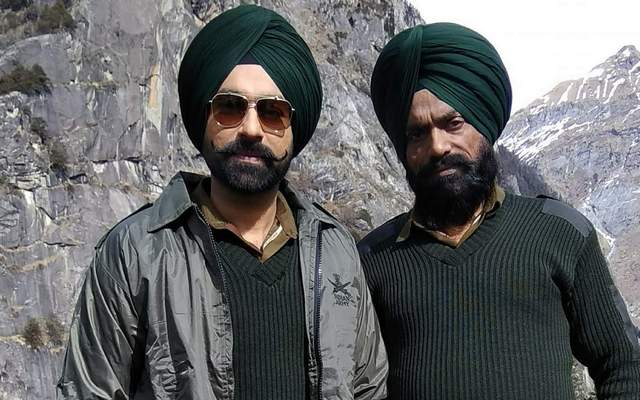 hot update tarsem jassar will be seen in this movi... 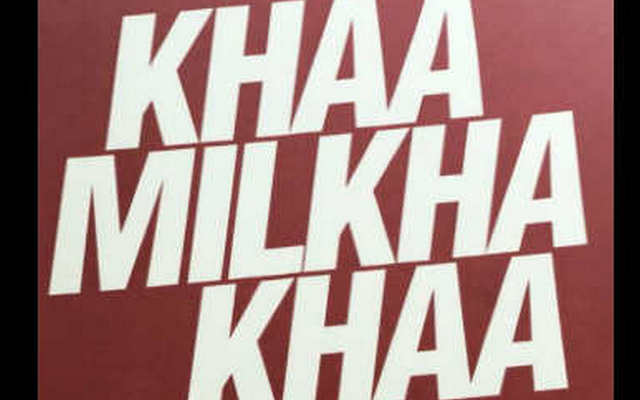