Yamini Malhotra, who was last seen in Roshan Prince starrer Main Teri Tu Mera, would soon be seen in another film titled ''Dil Hona Chahida Jawan'. Th shoot is currently underway and Yamini even shared a snapshot of her look from the sets on her social media page.

The movie is directed by Kewal Singh and is being made under the banner of Parmod Films Pvt ltd. From what we have heard it will be an out and out comedy movie . Veteran actor Jaswinder Bhalla will also be seen in a major role in the movie.

Well, she did bag the final ad and became the face of many Indian households but little did we know that this doctor turned actor will be seen in major roles and that too in our very own Punjabi films. Born and brought up in Delhi, this pretty faced actress has lately been shooting for the upcoming South Indian romantic entertainer drama “Chuttalabbayi” opposite Aadi.

By the way there was another Punjabi movie which had Yamini in it!

Well, this one was titled 'Tera Hero' and Yamini was seen with Kamal Heer, Tanya Kapranova, Pooja and Ran Jeet Singh in it. This one got released last year but trust me as much as you are unaware about it's release, so was I!

Though Yamini couldn't make her present prominently felt through Main Teri Tu Mera but we truly hope that her upcoming release has something good awaiting for her acting career. Punjabi industry really needs faces with commendable acting skills to lead because after a span of time even the audiences get bored of seeing the same face in every movie..am I right?

By the way, during an interview with a daily, Yamini flaunted that her fans compare her to Genelia D'Souza at times and even with Sushmita Sen..they feel she resembles them but Yamini idolises Sushmita as a personality and aspires to make a name for herself the way Ms. Sen has. Well..we agree.

Others in 'Dil Hona Chahida Jawan' include Mahavir Bhullar, Sunny Gill, Ishar Singh, beside others. 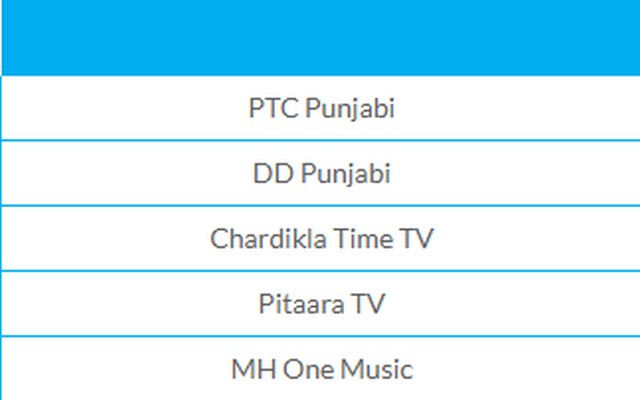