Guru Randhawa's 'Lahore' Makes It To The Billboards!

Guru Randhawa is currently riding high on the success ladder and has been crooning hits after hits. His songs have done some real good for the b-town flicks as well.

His latest single 'Lahore' has managed to secure the No.17 spot on the Billboard Top 25 songs on YouTube chart. He gladly announced it on his social media page and quoted, "We did it.
We are trending at number 17 right now on @billboard world charts. The only Asian Song is Lahore in the list.
I’m so so happy today.
Top 25 songs of the world "

Talking about his latest achievement, Guru said in a statement:

"It was my dream to feature on Billboard with my independent music. And today that day is here and it gives me immense happiness. My entire team and fans who loved Lahore are feeling very proud about our entry into Billboard world charts. I’m living the dream right now. My independent singles were doing so well which made their way through Bollywood and now through Billboard. It’s a feeling of a lifetime.” 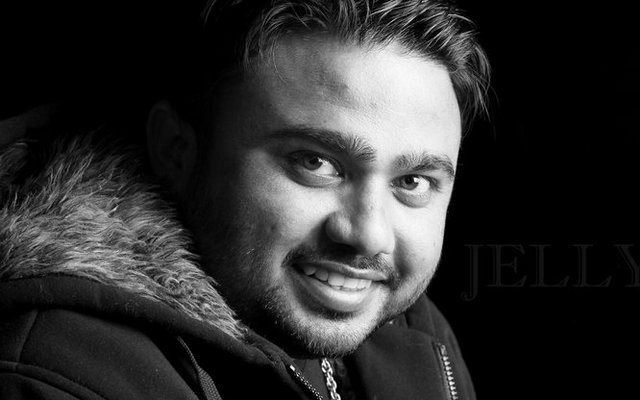 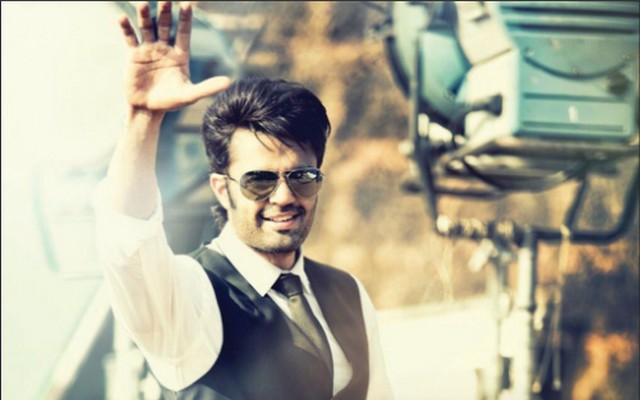 maniesh paul will not play a sikh in jatt juliet r...