Mankirat Aulakh Backs Out From Performing At Delhi College Of Arts & Commerce, Here's Why!

The Delhi College of Arts and Commerce had recently organised Ambrosia '18 for which they had booked Mankirat Aulakh and paid him before he arrived to the venue.

But to their disappointment, the artist came to the venue and backed out from performing!

The reason for this no-show was basically lack of proper security arrangements at the venue. A member from Mankirat's team said to HT, "Mankirt was excited to be performing for the Delhi University students, but when we reached the venue, we realised that the college had failed to meet the security demands that are necessary for an artist to perform safely. The stage area had no barricades, there was an uncontrollable crowd inside and outside the college, and some of them also tried climbing his car in excitement. He was also promised proper security personnel from the Delhi Police, but as things go, the college had not sought permissions for extra security and one could spot just a bunch of officers outside the venue.”

“Be it a small artist or a star like Aulakh, proper measures need to be taken when organising such mass scale events. He decided to cancel because he didn’t want anyone in the audience to get harmed because of the situation in the college,” the member added.

One can see the crowd buzzing at the venue, eager to see Mankirat's performance which never happened:

This isn't the first time such a stance has happened. 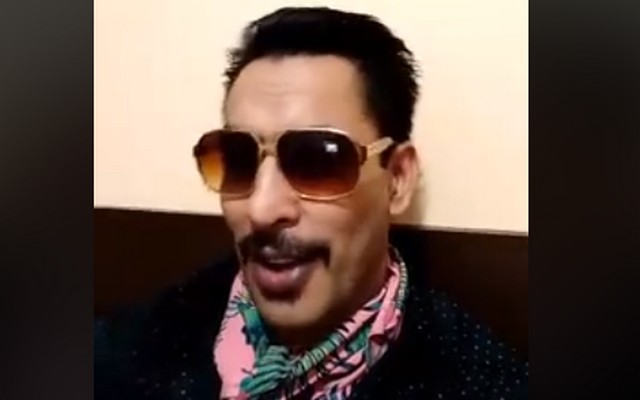 this deol wanted in 7 criminal cases surrendered i... 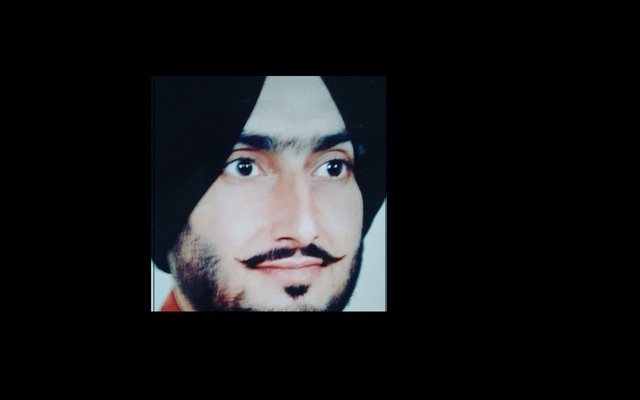