This man has garnered a lot of fame with his Punjabi projects. Be it one of the finest thrillers of Punjabi industry "Jatt James Bond" or the mega block buster Sardaarji series, Rohit Jugraj has definitely made his place strong in the Punjabi film industry.

This man has been all over the news for his Bollywood project, though we must correct many who say it is his debut project!

Guys he has been in Bollywood before. Rohit has done infamous projects like James and Superstar before but now he is all set to re-enter Bollywood with Diljit Dosanjh and Kriti Sanon starrer “Arjun Patiala" under T-Series, Bhushan Kumar and Dinesh Vijan of Maddock Films.

Arjun Patiala seems to be his second innings in Bollywood and 2018 could be his year, as his project Khido Khundi is also releasing, which he always says is the closest film to his heart.

Talking to Rohit we got some revelations about Arjun Patiala and he even told us how he bagged this project. We also asked him why this particular film; also that does he think 2018 could be his year?

Here's what he said,

"Oh! I would say that it is the year for Punjabi industry. Men from Punjabi industry have landed into Bollywood, yet again with this project. I won’t ever refer my growth as personal growth, I think with Arjun Patiala, Punjabi Film industry would be getting more recognition in B-town. Khido Khundi is something I am super excited about, a film very close to my heart and a movie which would surely change the way people look at Punjabi movies."

Tell us about the plot of Arjun Patiala and how did you bag this film?

Arjun Patiala is a movie based on a cop’s story, you must have seen cop movies like Singham, Dabang series and more, but this one is way different. It is a setup in Punjab and the story is engrossing, with an amazing star cast to support it. We have Dijit the turbannator cop and Punjabi munda Varun Sharma to carry the movie forward; and of course the talented Kriti to take this film to another level. It would be showing Patiala like never before...larger than life!"

"I didn’t bag this one, but by god’s grace and my earlier work, this movie came to me. Dinesh Vijan, who has done the entire casting for the movie had seen my work with Diljit in my earlier projects and quite liked our chemistry as an actor and the director. Hence with the vision he had for Arjun Patiala, he casted me and Diljit together."

It’s been two years since Sardaarji released, were you on a break?

"Absolutely not! A director’s life is difficult and it is much more than what you see. For a Khido Khundi to release in 2018, we started the work in 2016 itself and then the entire 2017 I kept working for that project and now it is releasing in March 2018."

Khido Khundi or Arjun Patiala, which one excites you more?

The story about the unsung, forgotten heroes, that we are showing on the big screen, makes this film exciting and I would again mention that it is very close to my heart. I have put my everything into that movie..in each shot, each part of the movie, we have tried to show the maximum we could have. Arjun Patiala is in it's initial stage and we shall be making it larger than life, and something which Bollywood hasn’t seen before. I am excited about it but can’t watch to show everyone Khido Khundi first."

By the way, for all those who are excited about Arjun Patiala, it's shoot has commenced in Chandigarh today and Diljit's first look as a cop has also been revealed.

According to reports, Kriti Sanon is playing a journalist's character in the film. This one's scheduled for a release on 13th September this year. 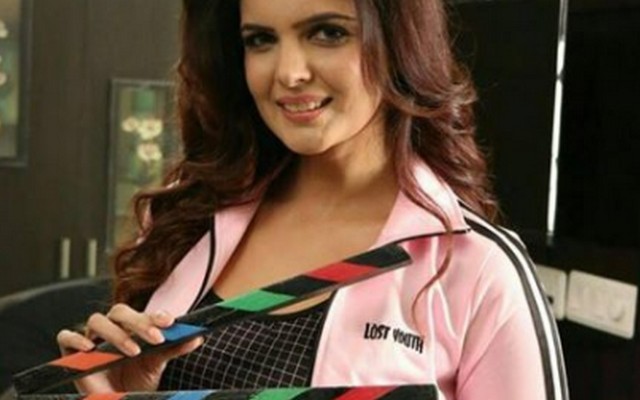