Punjabi model Kanika Mann, who is often referred to as a lookalike of Alia Bhatt, is all set to venture into the tele world with a serial called 'Badho Bahu'.

Though she has modelled in many popular Punjabi songs but her real skills will be seen once she faces the TV audiences in a character based role. From what we've heard, Kanika's role is inspired from Kangana Ranaut‘s character from Tanu Weds Manu. She is paired opposite Prince Narula. 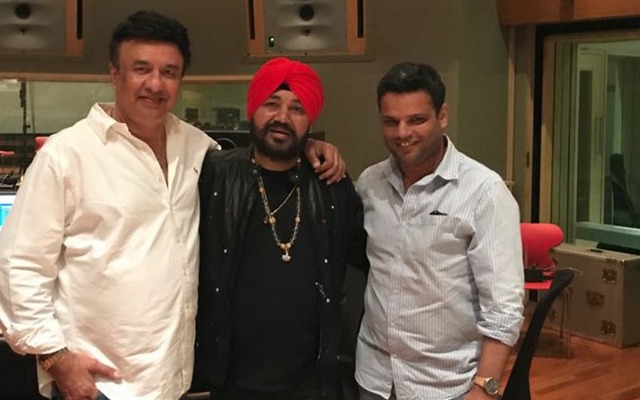 daler mehndi roped in to sing for varun anushka st...