After the nerve wracking news of an 8 year old girl named Zainab Ansari hit everyone from across the border, many artists showed their grief and even couldn't hold back their tears. Neeru Bajwa wanted people to talk about child abuse more openly and now it is Bohemia, the king of rap, offering a tribute to the little girl.

Bohemia’s latest track Gumrah got released on his official YouTube channel. Though only the audio version has been released but let us tell yoo that it is very intense. It will take into the pain and suffering of many of those who have suffered a similar fate as Zainab.

The lyrics are impactful and the singer- rapper has been showing support to the little girl for justice since the day this incident came into light. He has been posting videos to support the campaign. 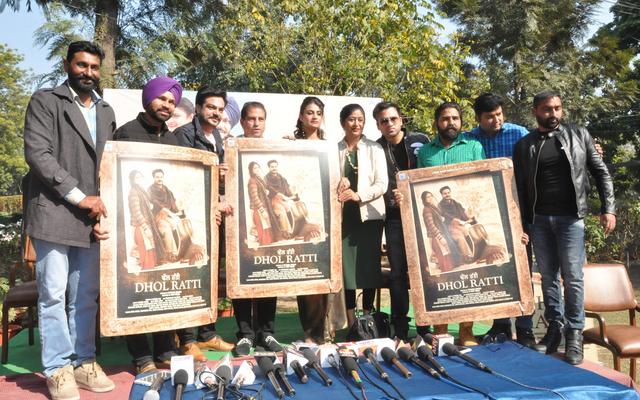 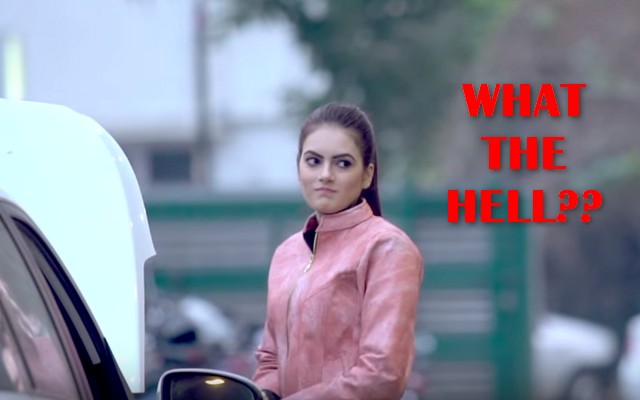