Neeru Bajwa's Sister Makes Her Debut In Pollywood, Not With A Movie But As A Model For A Song!

Neeru Bajwa's sister Sabrina Bajwa is finally making her debut in Punjabi industry but surprisingly it's not through a movie. She has featured in the newly released song by Mankirt Aulakh but neither didn this news excite us nor has her screen presence impressed us!

Neeru Bajwa has two sisters namely Rubina Bajwa and Sabrina Bajwa. Rubina made an entry into the industry last year with “Sargi” which was a Neeru Bajwa production but Sabina could'nt get a similar debut. She entered the industry by modelling for a song titled 'Khayal'.

Before this, Sabrina was  into clothing line and used to design outfits for Neeru too. Sabrina ’s entry into the industry as a model didn’t come down well with many including us. She could have made an entry with a better project atleast if not a feature fil as a lead then a side lead. Neeru has been in the industry since a decade now and even has her roots deeply rooted here. Be it movies or her own production house, we are glad that she is growing at an exponential rate.

But with a sister who is titled as the queen of Pollywood and even owns her production house, Sabrina's debut could have been a better one. Rubina’s debut, on the other hand, was a very wise choice. She forayed into the industry as a lead and has even bagged more films thereafter but will Sabrina be able to get similar offers?

Would she be noticed enough in her debut project which is just a song ??

Anyways, we wish the Sabrina a warm welcome and all the best for her future projects in Pollywood. 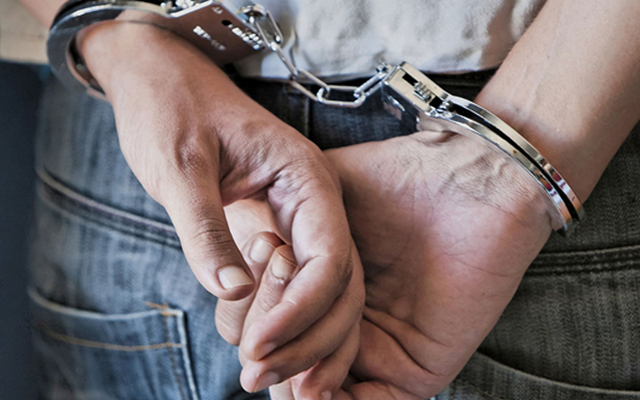 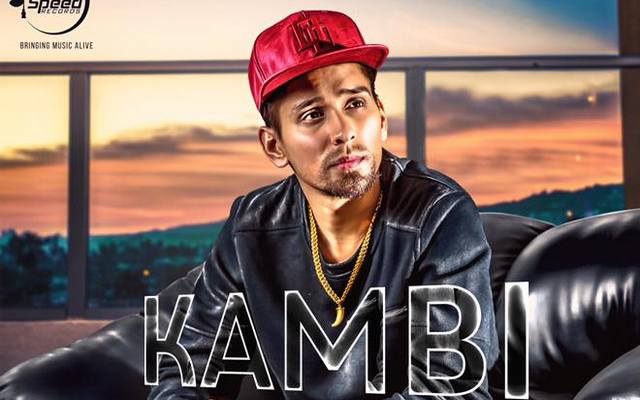