Punjabi Singer Caught Red Handed, Was Committing Burglaries To Fund A Trip To Manali With Girlfriend!

The Special Staff of Dwarka district has arrested five gangsters after catching them red handed while performing burglaries. According to reports, one of the accused caught is a 23 year old Punjabi singer.

Bssically, this gang of youngsters took to burglary to fund a trip to Manali. The accused, Jitender, along with four of his friends burgled houses and stole vehicles.

On Sunday, a team led by SP Tyagi, ACP (operations), received a tip-off and arrested the men when they were heading back to their hideout, said Shibesh Singh, DCP ( Dwarka ).

In view of continous, special staff was given the responsibility to investigate. They activated their informers On January 14 and soon the police was informed about some miscreants who were seen roaming about in the area. Immediately, the police started monitoring these guys and during this period the gang planned to rob another venue at Najafgarh area. This is where they were nabbed.

The police team seized five boys on two bikes from BDO office. Bike recovered from them was stolen from Najafgarh area.

After the investigation, the police disclosed that Jitendra is a 9th pass. After leaving studies he started singing. In his area he is known as Punjabi. He began carrying out the act of robbery and vehicle theft for monetary benefits.

He wanted to celebrate New Year's party in Manali with his friends and girlfriends, therefore the robberies.. Jitendra has 11 cases already registered, while Rahul has 6 cases and Nikhil has 13 cases. 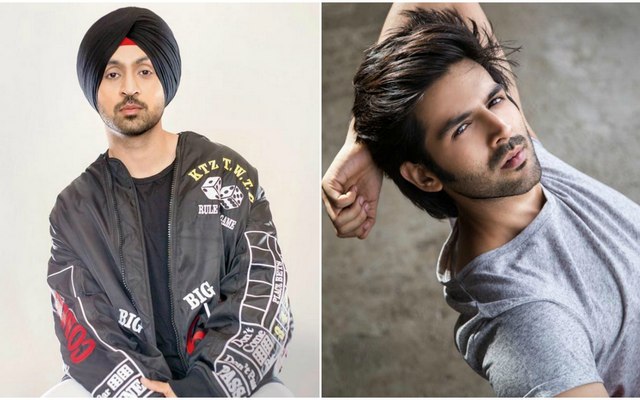 diljit dosanjh to be seen in a bollywood rom com a... 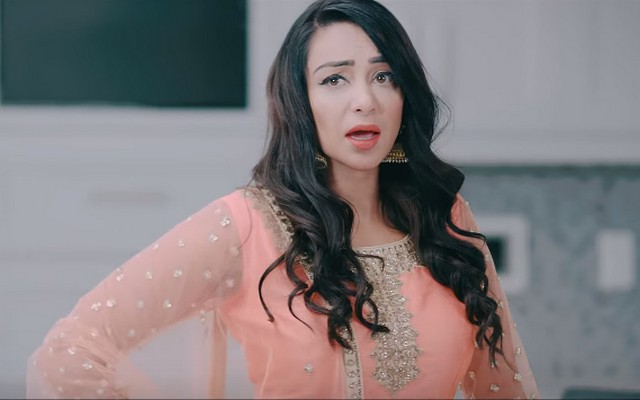