Actress Esha Gupta, who will deliver a lecture on sexual harassment to young girls, says the issue needs to be spoken about and women need the "necessary confidence and awareness to raise their voices".

Esha has been approached by Delhi University to address the issue of sexual harassment. She will be meeting and speaking to the young girls about sexual harassment, things they face while making and how to tackle it, on January 15 here, a statement said.

"Sexual harassment at workplaces has been happening to women from the time women were allowed to work alongside men," Esha said in the statement.

Esha wants women to learn to be vocal about every issue they face "because civililsation begins with a woman".

She will next be seen in "Aankhen 2" on the silver screen. 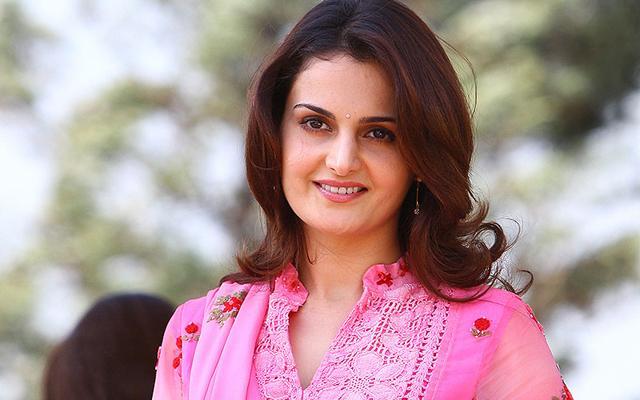 know why was monika bedis chann mahi shelved which...