The trailer of upcoming movie Punjab Singh is out  and here is what we think about the movie which will be releasing on 19th January 2018. Take a look at the trailer first and then read on :

The movie evidently is action based with a lot of grey shades. Gurjind Maan plays the lead but the storyline, after watching the trailer, seems to be an old clichéd one. An innocent guy becomes villainous and violent because of the circumstances.

Talking about the actors in the movie, the starcast is pretty diverse. Many of them are veterans in shades we haven’t seen before. Arun Bali, Anita Devgn and Kuljinder Sidhu look like strong pillars of the movie. It is interesting to watch the ever smiling chubby Anita Devgan in such a negative role.

Talking about the lead actor Gurjind Maan who is playing the titulat character Punjab Singh, he seems to have taken too much on his shoulders. He is the story writer- screenplay writer- dialogue writer- lyricist and the lead actor of the movie. His persona doesn’t give the vibes of a lead  actor though. Gurjind seems to have played it safe with a clichéd storyline.

There isn’t anything too catchy for me to go  and watch  the movie. Seems like the makers wanted to add everything and leave no stone unturned. They'e probably added the romantic angle just for the sake of it. Doesn’t seem that this angle was required in such an intense action packed movie .

The VFX shots by the end of the trailer seem to be poor and I definitely lost interest as it ended. For me I shall give this one a miss to start my year 2018 . 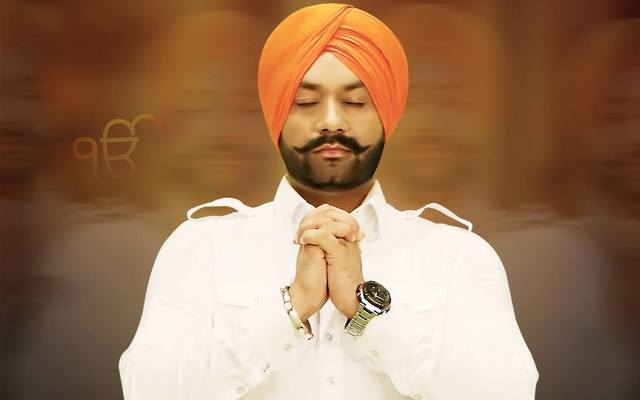 apna pyara by lakhwinder wadali a dedication to th... 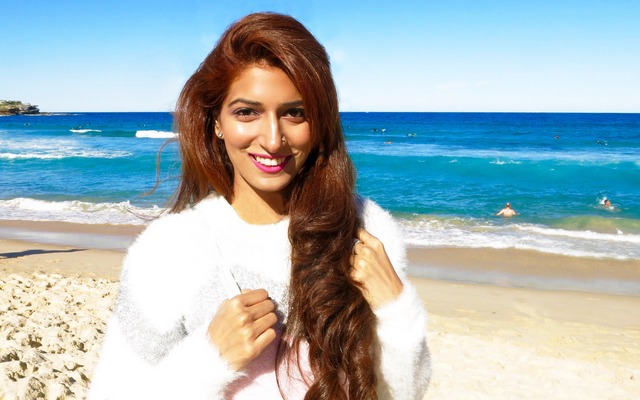