Actress Sunny Leone on Tuesday said that she will not attend the New Year bash in the city after the police denied permission to the organisers.

"Since the police of Bengaluru have publicly said that they will not be able to ensure mine, and all who attend, safety for my New Years event, my team and I feel, safety of the people should always come first. Therefore, I cannot attend. God bless and I wish everyone a safe and Happy New Year," Sunny tweeted.

"Have your own voice and make your own choices. You are the youth and you are the new India! Stand proud and stand together. I love you all dearly!"

Earlier on Saturday Bengaluru Police Commissioner T. Suneel Kumar denied permission for a New Year bash in the city where Sunny was invited to perform.

"We are denying permission for Sunny Leone's musical show on December 31 night to maintain law and order and prevent any untoward incident in the city," Kumar told reporters here.

Sunny was supposed to perform at the Manyata Tech Park in the city suburbs. However, the city police chief said it would not be possible to provide enough security at the venue as the entire force would be on duty across the city on that night.

"In view of a directive from the Karnataka High Court on Friday to ensure peaceful New Year celebrations and prevent untoward incidents in the city, we will not be able to deploy enough force at one place at the risk of other areas," he said. 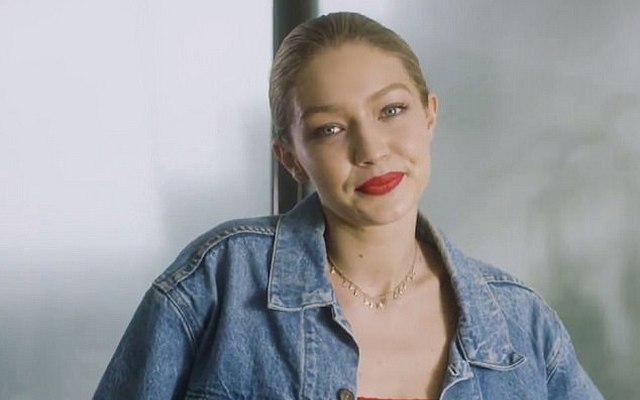 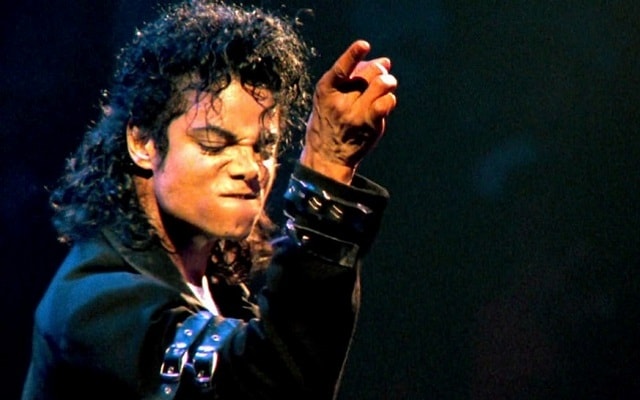