Scott 'Immediately' Knew Spacey Had To Be Replaced

Filmmaker Ridley Scott "immediately" knew he had to replace actor Kevin Spacey in "All the Money in the World" when sexual misconduct allegations were made against the actor.

Scott, 80, decided to cut Spacey from the film after he was accused of making sexual advances towards actor Anthony Rapp when he was just 14-years-old and took action straight away.

"Immediately. I knew it was a problem... This kind of film is a more challenging sell. It's not crashing cars, and drug addicts and monsters... This was a kind of really epic, intelligent view of a family in the 1960s and the 1970s, which was fascinating. Honestly, within about 22 hours I was on the phone with my partners and was saying, 'We gotta replace this, and I know who can do this. Is he available? Let's get into it," Scott told nydailynews.com.

Scott was thrilled when Christopher Plummer stepped in, replacing Spacey.

"Christopher essentially is a man with a smile and twinkle. At the same time, he's a man of great elegance. You put that into the role of Getty, and Getty is saying such down-to-Earth, practical and therefore sometimes cruel words, with the combination of the physicality of Plummer, it makes it I think even more powerful," said Scott.

"Out of this, you got oddly enough a more sympathetic Getty, which is always a good thing. It's great not to make people perceived as monsters totally monsters, but in fact they have a heart," he added.

Scott says he has "no real plans to talk to Kevin Spacey. I wouldn't know what I'd say to him. I'd be speechless for the first time in my life". 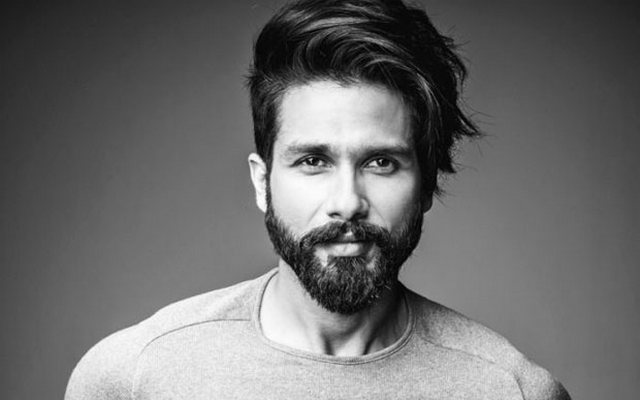 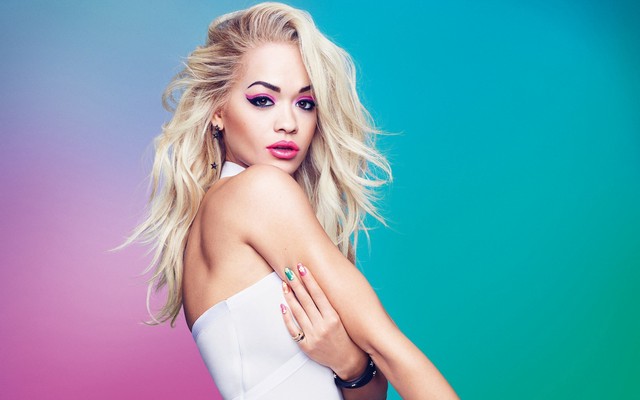