Debutantes Who Tried Their Luck On Punjabi Big Screen, Here's A List!

2017 saw many new faces in Punjabi Film Industry. While some made it to the next level, there are still others struggling to get attention.

Let's take a look at the debutantes who tried their luck on the Punjabi big screen and whether we will be seeing them on the vdda parda this year:

Apart from mentioned one there were over dozen new girls who were seen in Punjabi Films in 2017 but very few of them will be repeated again. On a good note 2017 thankfully did not see much of 'flop and out of work' girls from Bollywood in Punjabi Film Industry.

Punjabi Film Industry needs new faces,but those who have the power to establish themselves in the reign. 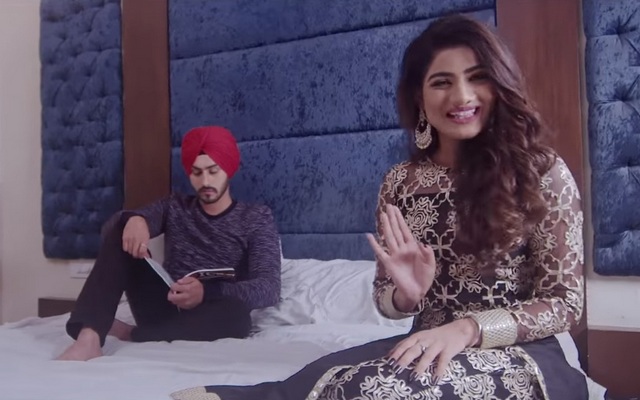