Veteran actor Anupam Kher has started shooting for his "511th film" here and he says that he still feels like a newcomer.

Anupam on Tuesday shared a photograph with his back towards the camera.

"'I always believe that the sky is the beginning of the limit.' Happy to start my 511th film today here in Ranchi. On the first day of my shoot I always feel like a new comer," he tweeted.

The actor, 62, is feeling nervous.

"Nervous, apprehensive and thankful. God has been kind. And you all have been really loving. Jai Ho," he added.

Other details related to the film is still has not been shared.

Anupam will also be seen in "The Accidental Prime Minister". It stars the actor as Manmohan Singh, the economist and politician who served as the Prime Minister of India from 2004 to 2014.

"The Accidental Prime Minister" is directed by Vijay Gutte. The film is based on the similarly titled 2014 memoir by Sanjaya Baru, who was Manmohan Singh's media advisor. 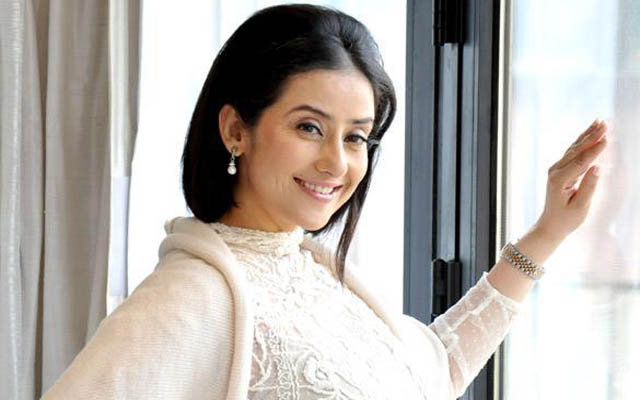 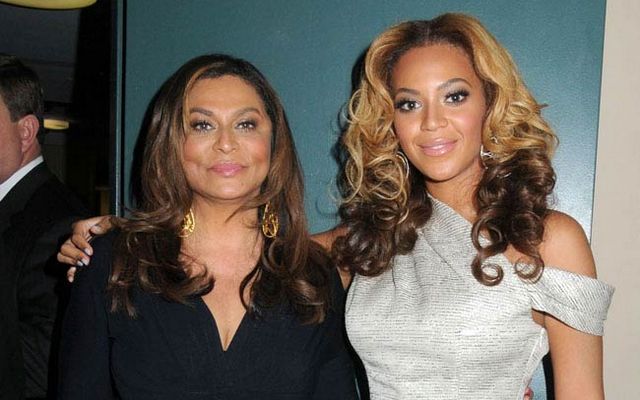