Will Smith Tries Some Bhangra Moves With Rannvijay Singha While Promoting 'Bright'!

Hollywood icon Will Smith landed in Mumbai on Monday and spent his entire day giving interviews to select media about his forthcoming film 'Bright'.

He even made a public appearance and greeted his fans at High Street Phoenix, Lower Parel, prior to the screening.

Dressed in a grey suit with all smiles and enthusiasm, Will looked dapper as he said, "Thank you for having us. We are very excited to be here...This is my first time out today. We landed in the morning, have been doing press interviews and then came to see you."

The "Men in Black" star arrived in India with his "Bright" co-stars Joel Edgerton, Noomi Rapace and director David Ayer. The film will release on Friday on Netflix.

After his last trip to India, when he was seen dining with Akshay Kumar, Smith confesses that he has developed a taste for Indian cuisine.

But little did we know that he even could do bhangra!

Smith also showed off his bhangra skills when hosts Rannvijay Singha and Bani Judge requested the team to shake a leg for the Indian fans, who waited for over four hour at the venue for the actor to come up on the stage.

Taking it a step ahead, Smith started beatboxing as Edgerton, Rapace and Ayer tried to copy Rannvijay, and eventually joined in.

Check out the video HERE

"Bright" is a fantasy tale which narrates how humans exist with fairies, orcs and elves. Smith also talked about the film, which puts spotlight on racism and class divide while telling story of two police officers.

About his role, Smith said: "My character is African-American, who is racist against orcs. The movie is an interesting exploration of how we treat each other. What I love about it is that you are able to see this bizarre world but also real things." 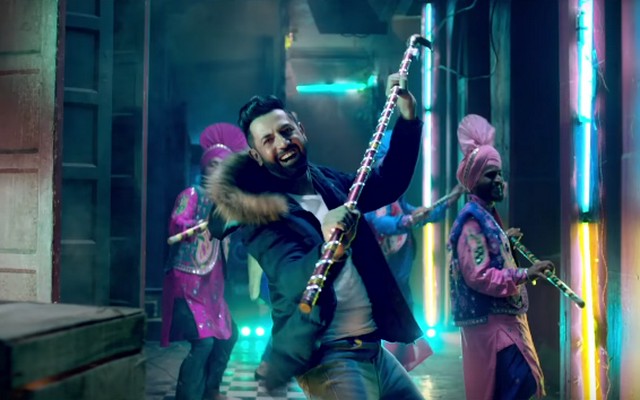 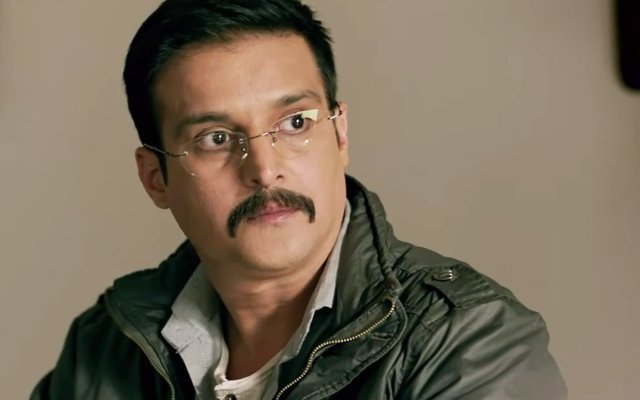 did you know jimmy sheirgills father was not given...