Remember the popular crime series 'India's Most Wanted' that made us truly believe that 'together we can and we will make a difference'???

Yeah, the high energy host, Suhaib Ilyasi, who revolutionised Indian TV with this one of it's kind show, has been convicted in connection with the death of his wife 17 years ago!

On 11 January 2000, Suhaib's wife, Anju Ilyasi, was rushed to a hospital with stab wounds but she couldn't survive. Then 30, Anju's death was being considered as a suicide. But a few months later, Anju's sister and mother requested the SDM to inquire into Anju's suicide. They opined that Anju was driven to suicide by Suhaib.

Ilyasi was initially arrested for harassing his wife for dowry that led to her death, a charge that he had vehemently denied at that time. Even the autopsy report couldn't really establish whether Anju had stabbed herself or she was murdered.

A twist in this case came many years later when Anju's mother demanded that Suhaib Ilyasi should be tried for murder. The trial court rejected this demand but the Delhi High Court ordered the east Delhi court in 2014 to try him for murder as well.

Ilyasi's career as a producer and host of India's Most Wanted was at its peak in 2000 when Anju died.

Inspired by Crime Stoppers, a crime busting television show that he had seen during his stay in London, "India's Most Wanted" was India's first television show on criminals on the run. After his arrest, and subsequent release, Suhaib launched a similar show again. But this time, it did not click. In 2012, he released a film titled 'The story of 498A : The Wedding Gift' which was written and directed by him.

He later launched a magazine, Bureaucracy Today, on civil servants and governance issues that was published from a mosque on Delhi's upscale Kasturba Gandhi Marg where his father was the top cleric. 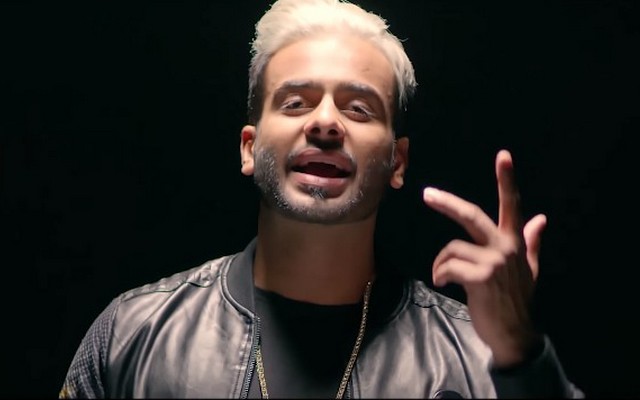 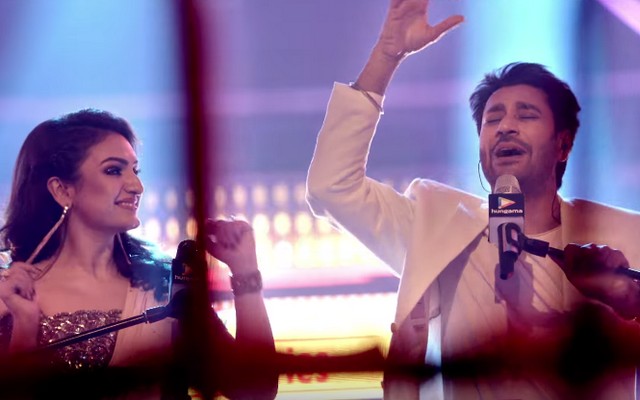