Fatehabad court has issued 7th arrest warrant for the arrest of Punjabi singer Mankirat Aulakh and his family. The warrants were issued in context to the money laundering case that we've told you about earlier.

The court, taking a firm stand in this matter, told the police that if the accused were not present in the court this time, they would be declared absconding!

On March 29, 2017, as per the complaint of Model Town Fatehabad resident, the city police registered a case of cheating on 7 people, including Punjabi singer Mankirat Aulakh, his father Nishan Singh and brother Ravi Aulakh.

So far, no arrests have been made in this case and the accused are at flee. The court has already issued 6 arrest warrants against them. 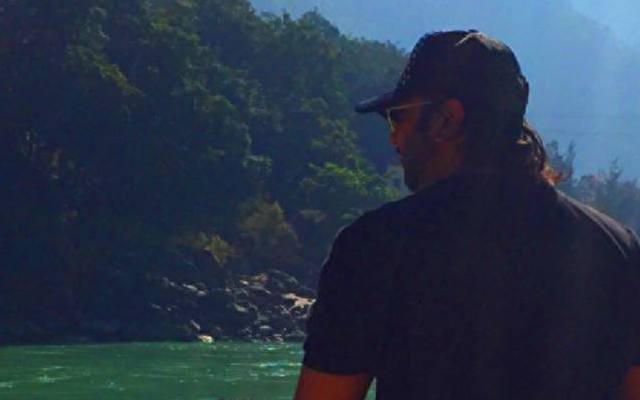 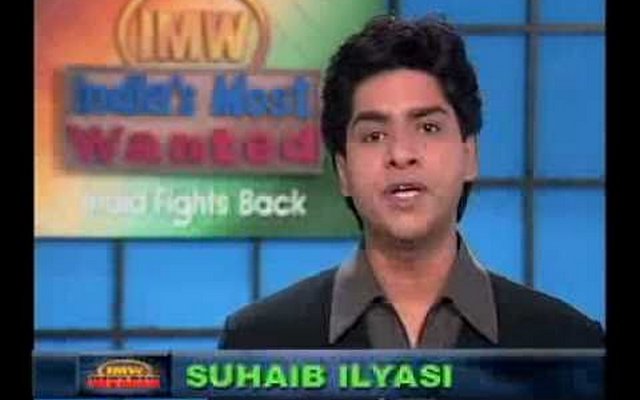 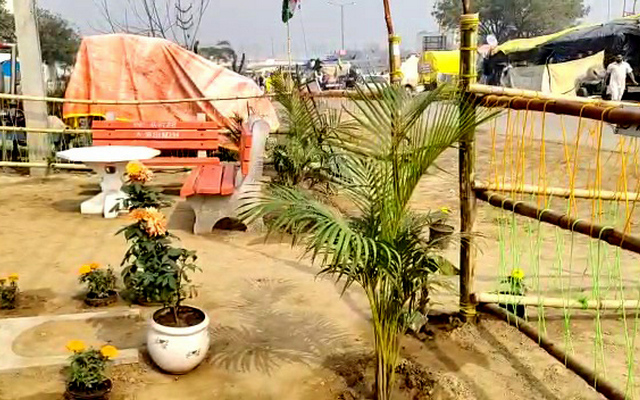