Actor Mark Wahlberg has topped Forbes magazines list of 'The Most Overpaid Actor Of 2017'.

The list is based on a valuation which included the performance of an actor's last three non-animated, large-scale movies released prior to June 1, 2017, reports forbes.com.

Wahlberg made over $68 million pre-tax this year. Wahlberg pulled in only $4.40 at the box office for every dollar spent on his services. His low return numbers were fuelled by several high profile bombs.

Actor Christian Bale was ranked second on the list with a $6.70 return on investment of $1.

Brad Pitt rounded off the top five with $11.50 return on an investment of $1. 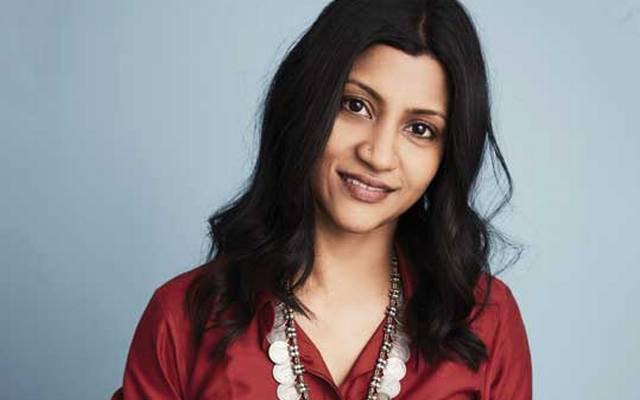 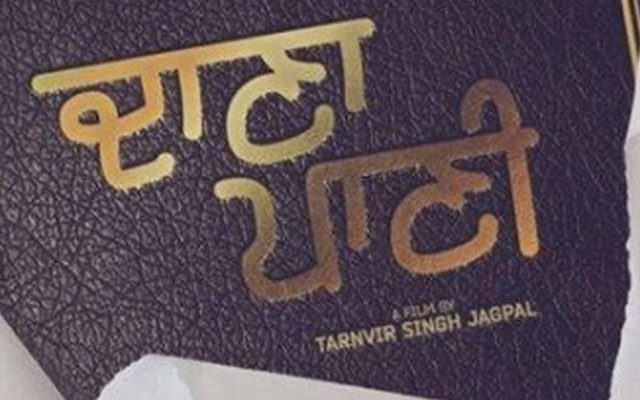