Actress Konkona Sen Sharma believes subsidising tickets for cinema halls and teaching children the art of film appreciation in schools can bring back the audience to theatres.

Konkona, who made her directorial debut with "A Death in the Gunj", said on the show: "If we are interested in people coming to theatres, then we have to create a film watching culture and teach film appreciation in schools. We should have subsidised theatres that show different kind of films and have film festivals and involve the students and the community so that there is a film viewing and film watching culture."

Rajamouli added that today, schools are only about academics, unlike the past when there were drama classes, extracurricular activities and periods for playing games.

"Now everything is taken away except academics and there is no help from the government. For a filmmaker, writing the story is one step, finding a producer is the next, getting a studio to distribute is another step -- all these are the jobs of a director. Like that, getting your audiences to move out of their homes and come to the theatre to watch your movie is also the job of a director," said Rajamouli.

Shrivastav, whose film "Lipstick Under My Burkha" was caught in a controversy with the censor board, believes a different form of ticketing will help.

"You cannot expect audience to pay the same kind of money for a really big film and a small film and there are so many things that are prohibitive, like marketing budgets. So, everything works against the smaller film because audiences don't even know about these films," said Shrivastav.

"It's not a level playing field. I would like to place some responsibility on the audience because I feel that very often they will love a ‘Masaan' but they will have sat at home and watched it, but they will go and watch a ‘Dabangg'. So it also says about the audience who is encouraging certain kinds of cinema to be made," she added. 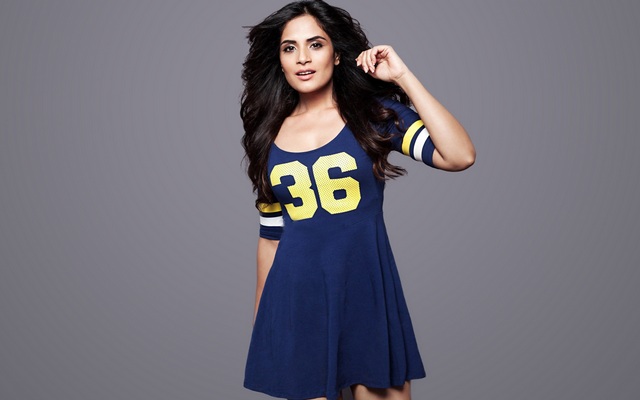 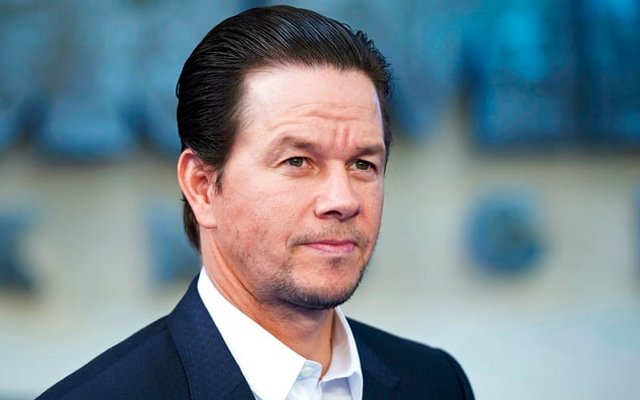