The 39-year-old, who welcomed his third child with wife Julia on Tuesday, almost landed himself in hot water when he pretended to the medical staff he had given his daughter the same moniker as Beyonce, reports people.com.

"After the baby was born, anyone who has been in this situation will know, we were both crying, I was crying my eyes out, my wife's crying her eyes out, the baby's crying and the doctor asked about her name and I don't know why I said it and I looked at the doctor and said, 'We're going to call her Beyoncé.' My wife did not think that was funny," Corden said on "The Late Late Show with James Corden" on Thursday.

"Especially after the nurse went to the other side of the room and started filling out her form with the name Beyonce and I had to go over to her and say, 'There's only one Beyonce'," he added. 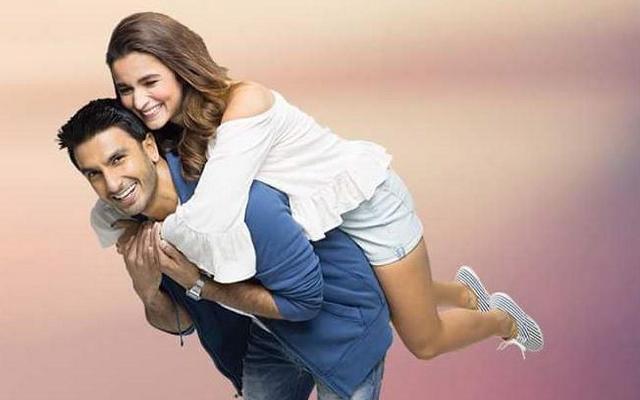 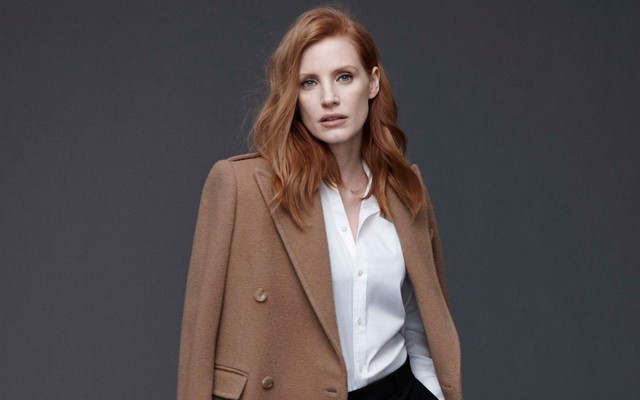