The Oscar winner wrote that in an Instagram Story on Wednesday. She also shared a photograph of rope in the shape of a heart and added three emojis of a flexed arm muscle, reports usmagazine.com.

A few hours earlier, it was revealed that Berry, 51, and the music producer had split after several months of dating.

The former couple first went public with their relationship in September when they posted black and white photographs of themselves cuddling on their respective social media accounts.

"Grow out got me feelin' some kinda way every day ain't perfect..." she wrote. 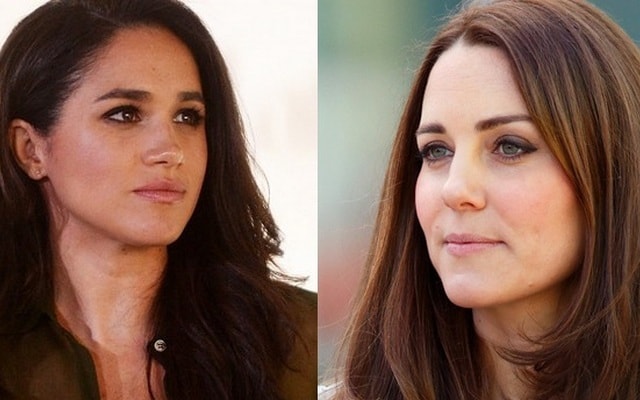