Actress Meghan Markle has left behind her soon to be sister-in-law and the Duchess of Cambridge Kate Middleton in a list of most influential fashion stars.

Fashion platform Lyst has released its 2017 The Year in Fashion roundup and Markle scored the fourth spot in the Influencers category defeating Middleton, who came fifth, reports eonline.com.

Markle is set to marry Prince Harry in May 2018 at St George's Chapel at Windsor Castle.

Singer Rihanna topped the list and was followed by singer Selena Gomez and model Bella Hadid in the second and third positions. 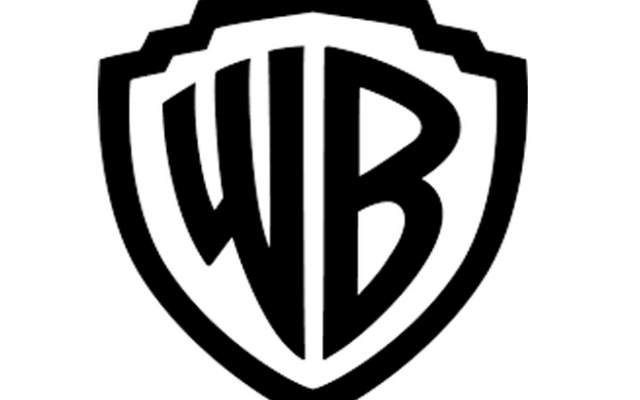 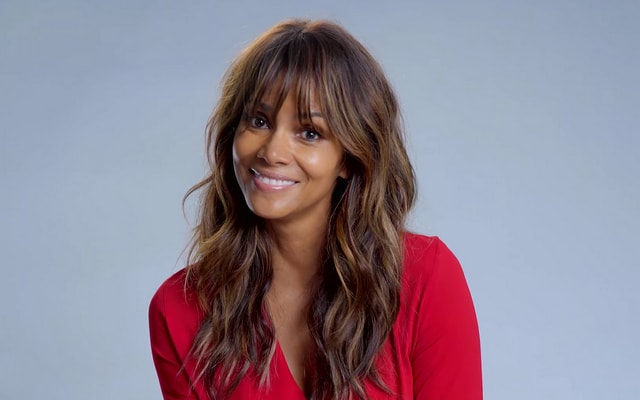