The much awaited war biopic 'Subedar Joginder Singh' starring Gippy Grewal and Aditi Sharma in lead roles, is ready to release it's first look at 10am tomorrow for the audiences to see.

"It's a big responsibility to play a personality such as Param Vir Chakra recipient Subedar Joginder Singh. We had to do a lot of homework to portray him onscreen," said Gippy.

"One has to go into a lot of details because our motive of making such biopics is to bring these people alive on the silver screen in front of the audience... People don't know much about Subedar Joginder Singh. There are so many other things that need to be shared... So, we want to show that in the film. "

Reminiscing about the hardships during the shoot, especially at Dras, Gippy shared, "Some films challenge the artist in you and the harsh weather conditions at Dras posed as a dare. Ik vaari ta bus kra dindi hai oh jgah but the best thing is that the whole feel of portraying such a great personality in itself became my driving force. The chill, the dust and unfavourable living conditions did try their best to win over us but we stood strong and completed our shoot. A lot of hardwork has been put into it and it will show onscreen as well."

"I am sure the audiences will appreciate our efforts and make this project an even bigger success," he signed off. 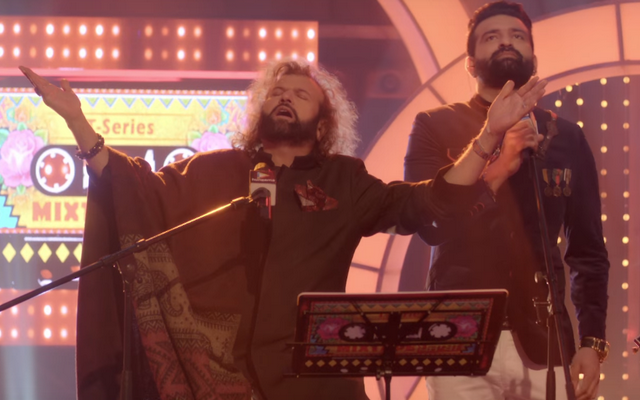