Actor Nikolaj Coster-Waldau doesn't believe in ghosts, but is "still afraid" of them.

In an interview with Metro newspaper, the 47-year-old actor admitted that he cannot watch horror movies about spirits, including "Mama" which he starred in back in 2013, because he is terrified of the other-worldly beings, reports femalefirst.co.uk.

"I don't but I'm still afraid of them. I can't watch ghost movies. I did a ghost movie a couple of years ago called 'Mama' and I still haven't seen it. So clearly I'm lying when I say I don't believe in them," said Coster-Waldau. 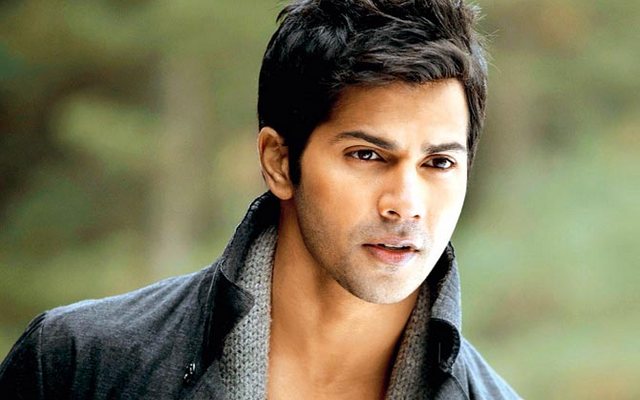 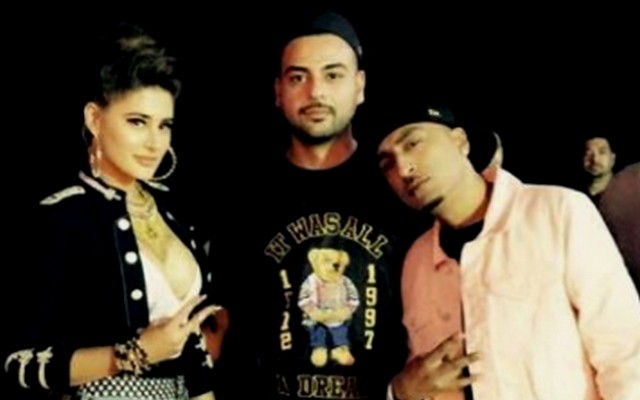 we create music we dont simply buy it gurjot singh...