Reigning Yesteryear Actresses - Some Dead, Some Alive But All Forgotten!

In November, within a matter of two weeks, two actresses who lightened up the Punjabi screens, passed away -Shyama & Meena Rai.

When we look back at Punjabi cinema, there are many yesteryear actresses who have faded away with time and the sad part is that it's not just them but us who have forgotten them. In fact, neither of the film awards have ever bothered to acknowledge their contribution to Punjabi cinema. We don't even have any video or print interviews of these actresses.

Punjabi films during the 50s and 60s were about two leading ladies Nishi & Indira Billi. Few like Shyama and Jabeen Jabil were also regular on the Punjabi screens.

Shyama started her film career in 1945 as a junior artist. She continued with more extra roles but her lead role in the successful Punjabi Film 'Posti' helped her in establishing herself as a known face. While she went on to play the lead roles in Punjabi films like Lara Lappa, Kodey Shah,Walait Pass and more, even her Hindi films saw an increase in her screen time. After the success of the Bolly flick 'Aar Paar' with Gurudutt, somewhere in 1953, she got married to the famous cinematographer Fali Mistry and the couple had three children - two sons and a daughter.

She cut down on work after the death of her husband.

Mumbai based Meena Rai started as a print model but soon got sidekick roles in Hindi films. She was a regular in some Hrishikesh Mukherji Films, but it was Punjabi films (Also Haryanvi), that got her much fame. Her controversial and bold pictures for magazines did not go down well with her Punjabi film image. With arrival of fresh faces, she stopped getting anything substantial in Punjabi films. Though she kept doing Hindi films till early 90s but nothing notable.

Later, she also gave her duties in one of the Mumbai based cine artist associations. 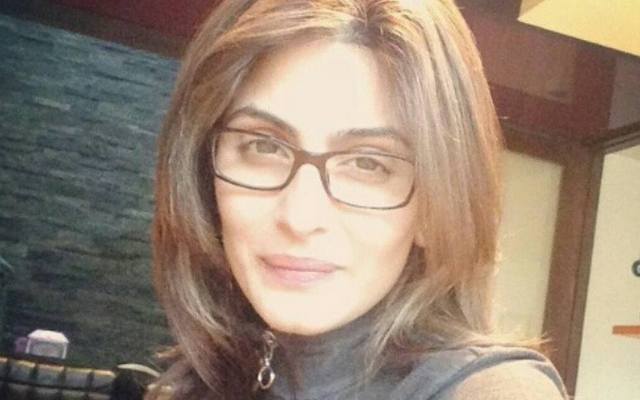 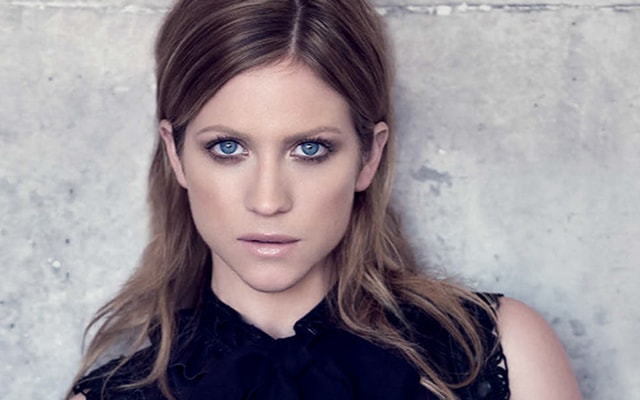