Filmmaker-actress Divya Khosla Kumar says when she is working on a movie, it's the story that excites her first rather than going by the genre.

Divya, who is married to T-Series head honcho Bhushan Kumar, ventured into filmmaking with the romantic film "Yaariyan". She later helmed "Sanam Re" and was last seen on-screen in the short film "Bulbul" in the same genre.

"Bulbul" is a 25-minute film and has been extensively shot in Shimla. Directed by Ashish Pande, it also features Shiv Pandit and Elli Avram. The short film was penned by the late filmmaker Kundan Shah. 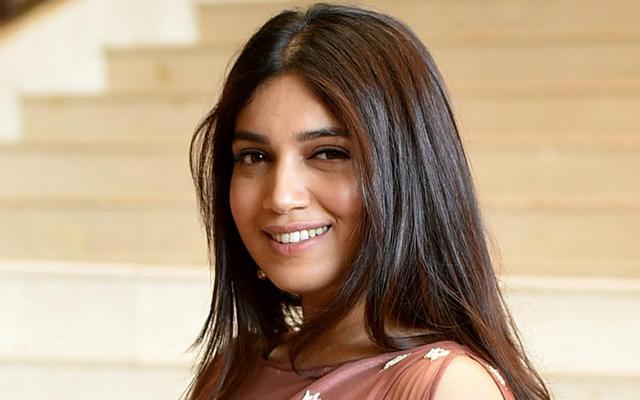 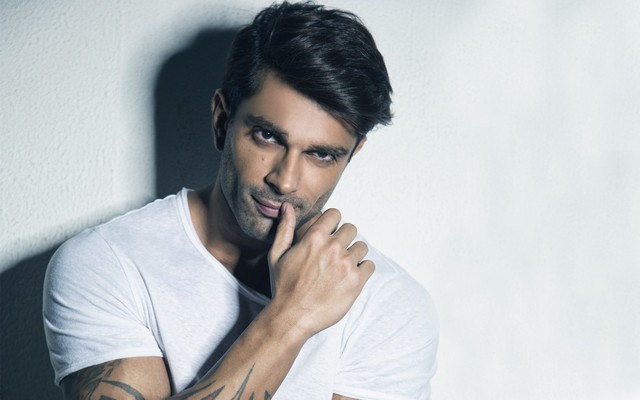