It's Time To Up My Game: Bhumi

Actress Bhumi Pednekar, said her next film "Son Chiraiya" will help her improve her game in Bollywood and she is known for movies like "Dum Laga Ke Haisha" and "Toilet: Ek Prem Katha".

Bhumi will feature in the movie with Sushant Singh Rajput.

"The prep is going great and we are going to start very soon. It is a phenomenal script, so I am really excited to start the shoot," Bhumi said on the sidelines of an awards event here.

"There is a lot of nervousness, especially working with Abhishek Chaubey. He is such an amazing director, and even my co-actors are such brilliant people from the industry. It is time to up my game and I think this nervousness is good. It's a good nervous energy," Bhumi said.

The film will be shot in the Chambal ravines and will roll early next year. 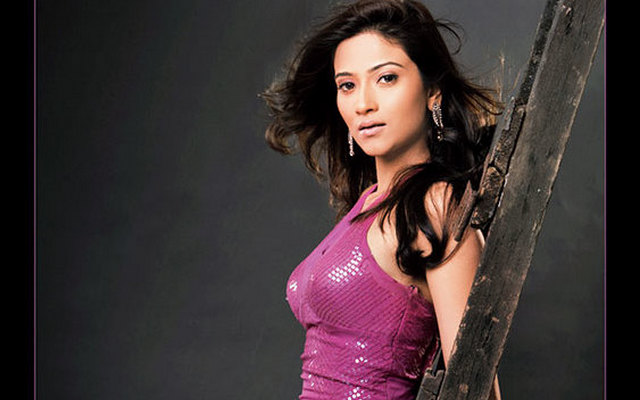 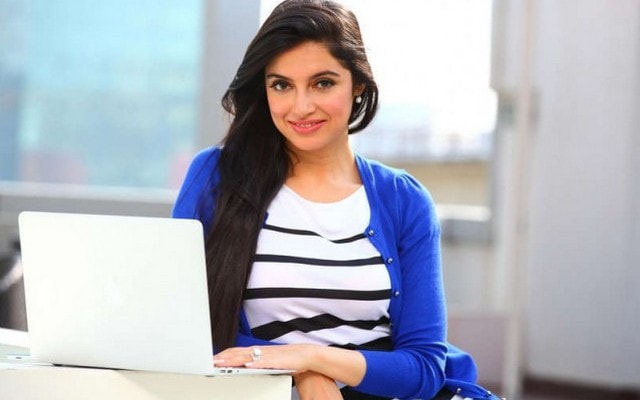